Memorial Day Is For Remembering

According to the U.S. Department of Veterans Affairs, Memorial Day was established in 1868. This was only 3 years after the end of the Civil War. Initially, it was called Decoration Day. Memorial Day is for remembering.

It was created to honor and remember all members of the military who died while serving our country. At first, it was intended to be for those who either died while in battle or of a wound from such a battle. Later, it was expanded to include all military personnel who died while in service.

On What Day of the Year Is Memorial Day?

This holiday was first held on May 30, 1971, and was called Decoration Day. However, Congress formally declared this day of honor and remembrance to be called Memorial Day. Further, they also changed the date of the holiday. They declared the last Monday in the month of May to be Memorial Day. 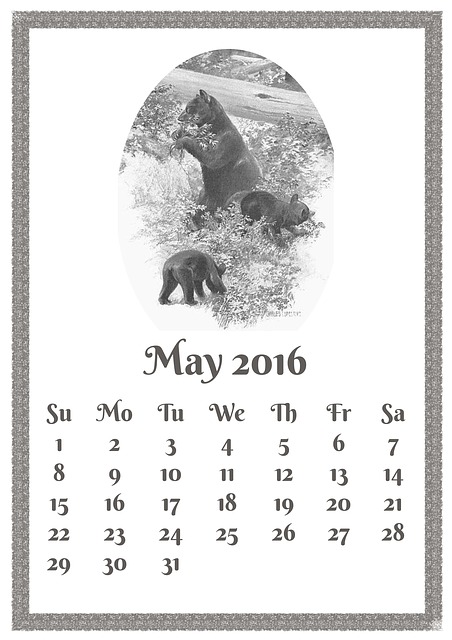 The last Monday of May is always Memorial Day

Veterans Day Is Also A Day of Remembrance

They may have died in battle, from the wounds of a battle, or died from any cause while still in the service. On the contrary, Veterans Day, while also a day of remembrance, is dedicated to all service members. In other words, all service members whether they served in a time of peace or of war. This day is primarily meant to show appreciation to the living veterans, per the U.S. Department of Defense.

One of the first attempts to honor the service and sacrifice of the members of our military was Armistice Day. It was first held one year after the end of WWI, on November 11, 1919. The end of the war was indicated by a ceasefire agreement that both the Germans and Allies had signed.

Here is a link to a fantastic site for remembering a few of the military K-9 heroes we remember today. I highly recommend this tribute to Dogs of War.  https://k9history.com/history-vietnam-1960-1975.htm.

Here is the second link I highly recommend. It includes a video clip you do not want to miss. https://www.huffpost.com/entry/military-dogs-war-memorial-day_n_1545926

Here is a book cover that shows Judy and her military handler. What an incredible story! This dog was a POW more than once! She also traveled to meet and comfort the families of soldiers who did not make it home. It is available on Amazon. 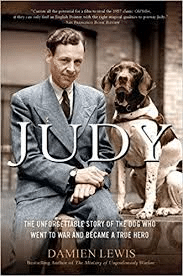 Judy Was a War Hero

I know it is not Veterans’ Day but these K-9 Heroes deserve our thanks anyway. You may recognize Conan.  He was recently honored by President Trump. 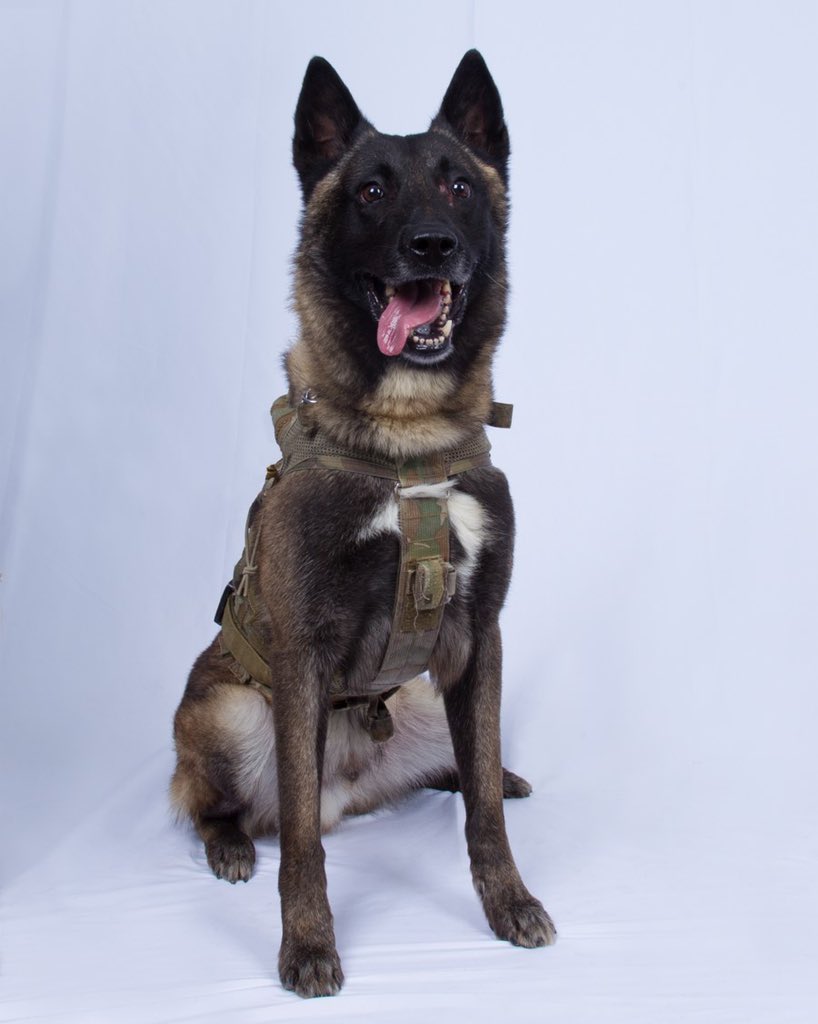 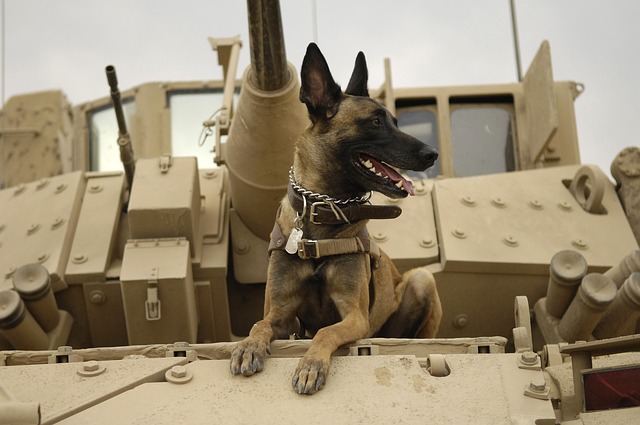 “Cairo, a Belgian Malinois military dog, was honored in a ceremony by President Obama in 2011. This brave K-9 Hero played a significant role in the 2011 raid that killed the head of al-Qaida in Pakistan. Osama bin Laden had evaded justice for over a decade until Cairo, and the U.S. Navy SEALs took him out.”  quote taken from https://excellentdogsclub.com/k-9-hero-of-the-al-baghdadi-raid/ 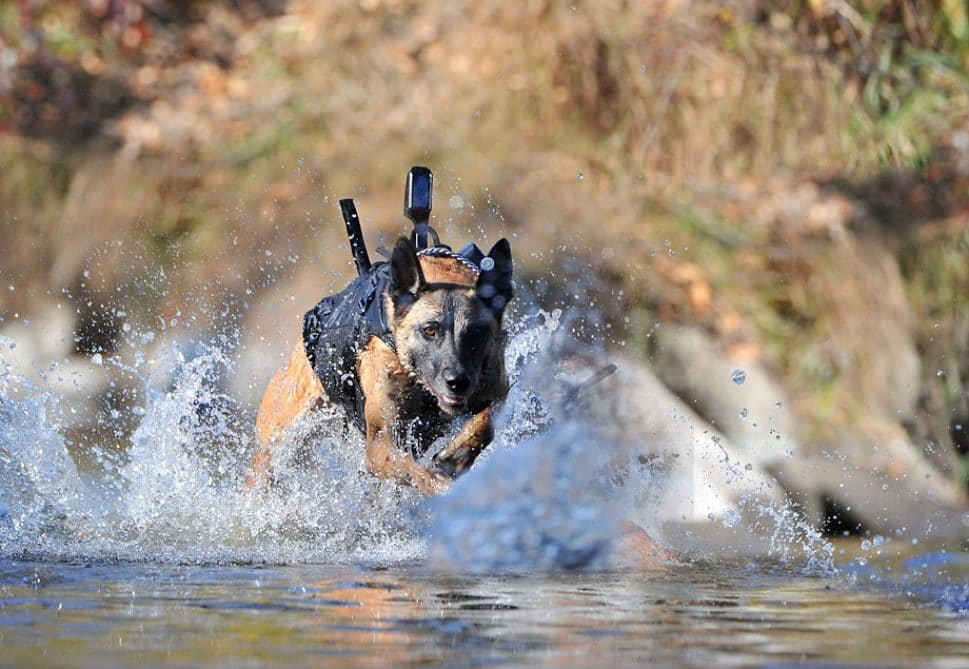 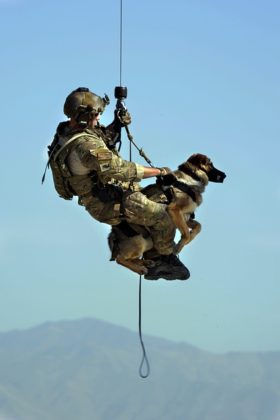 Currently Serving in the Military 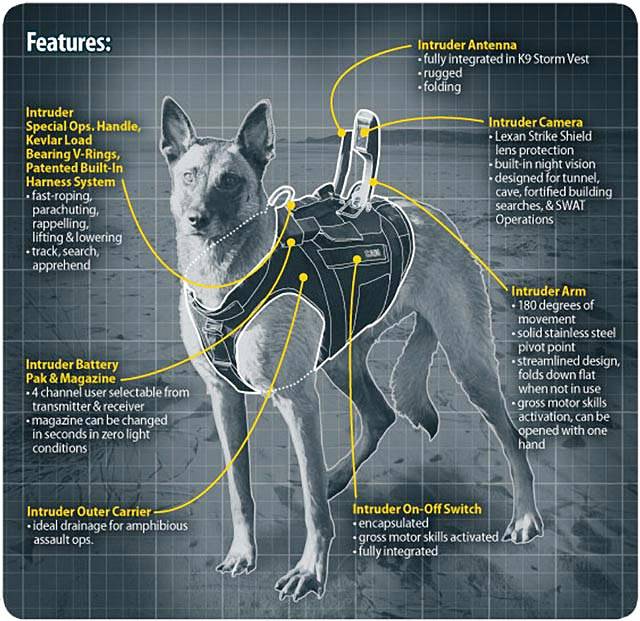 There are many more Military Dogs of War that you can find with little effort if you are interested in this topic. 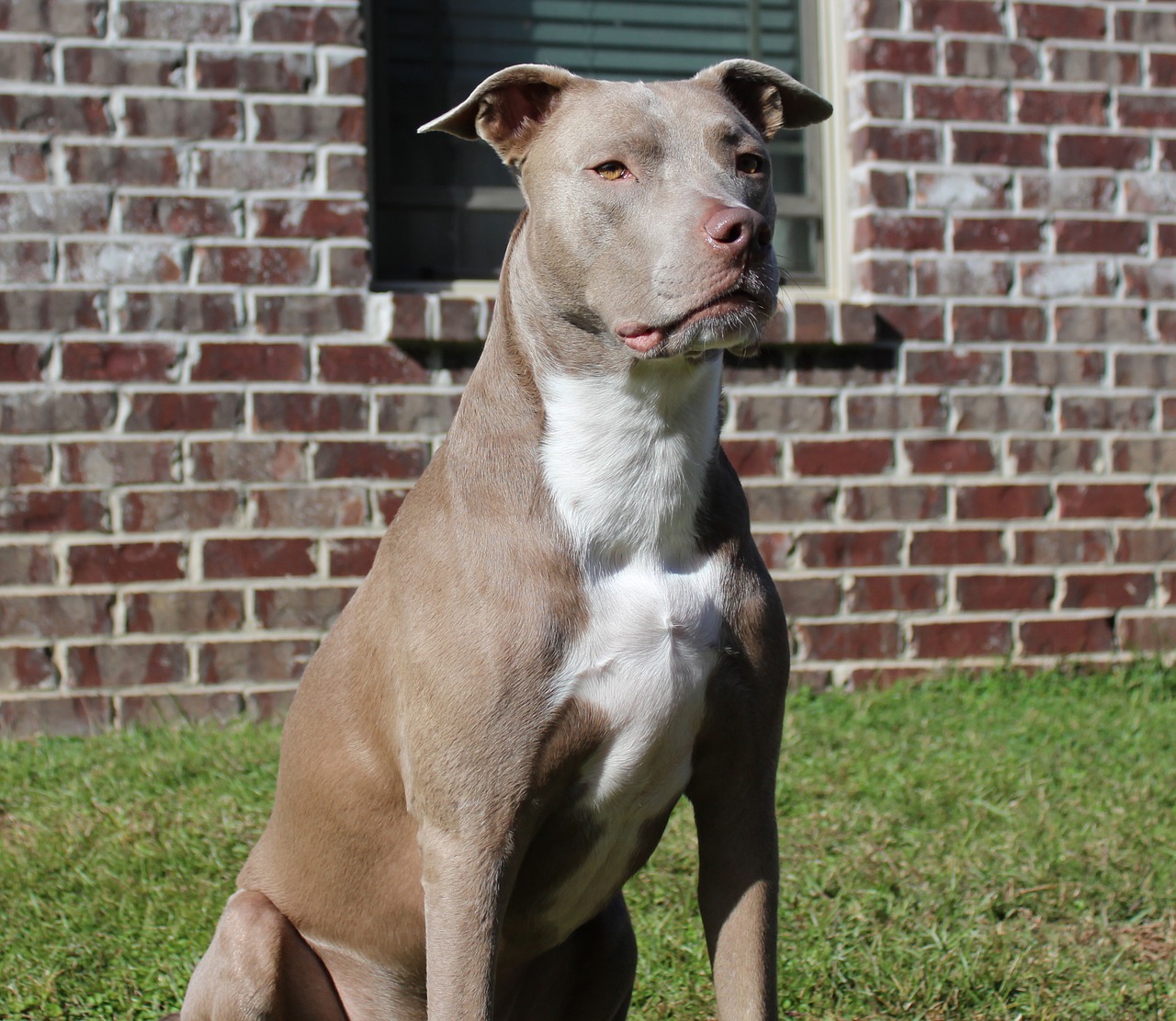 THE SITUATION Serena had both a toddler and a pit … 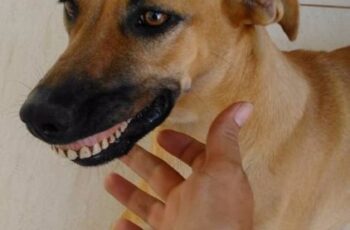 Don’t Die From Laughing When You See This! It comes …