I bet you have never seen this head-line before: “Dog Saved A Man From Out-House Attack”. Did it pique your curiosity? It was very surprising to me when I ran across this unique story. I had to share it with you. Feel free to pass it on to other dog lovers. ( or, as it turns out, to friends who are into genealogy)

In addition to my love of our furry friends, the dogs, I also enjoy tracking our family tree. Sharing this time with some of our grandchildren who live close by has added benefits. They love hearing the stories about their ancestors and it helps bring to life the period of history they are currently studying in school.

Just today, I was enjoying a few minutes following up on a promising lead on one of our ancestors when I incidentally found this tidbit of interest. One of our distant cousins had been tracking the history of a mutual relative. His documents included a story about a dog that caught my attention.

This cousin searched throughout England and Ireland for information on the family name “Wodehouse”. While doing so, he located a monument in Edlington Wood, Doncaster in the garden of “Woodhouse”. The dog was obedient, playful, and faithful as well as beautiful on the outside., according to the inscription. What more could one ask for in a dog? 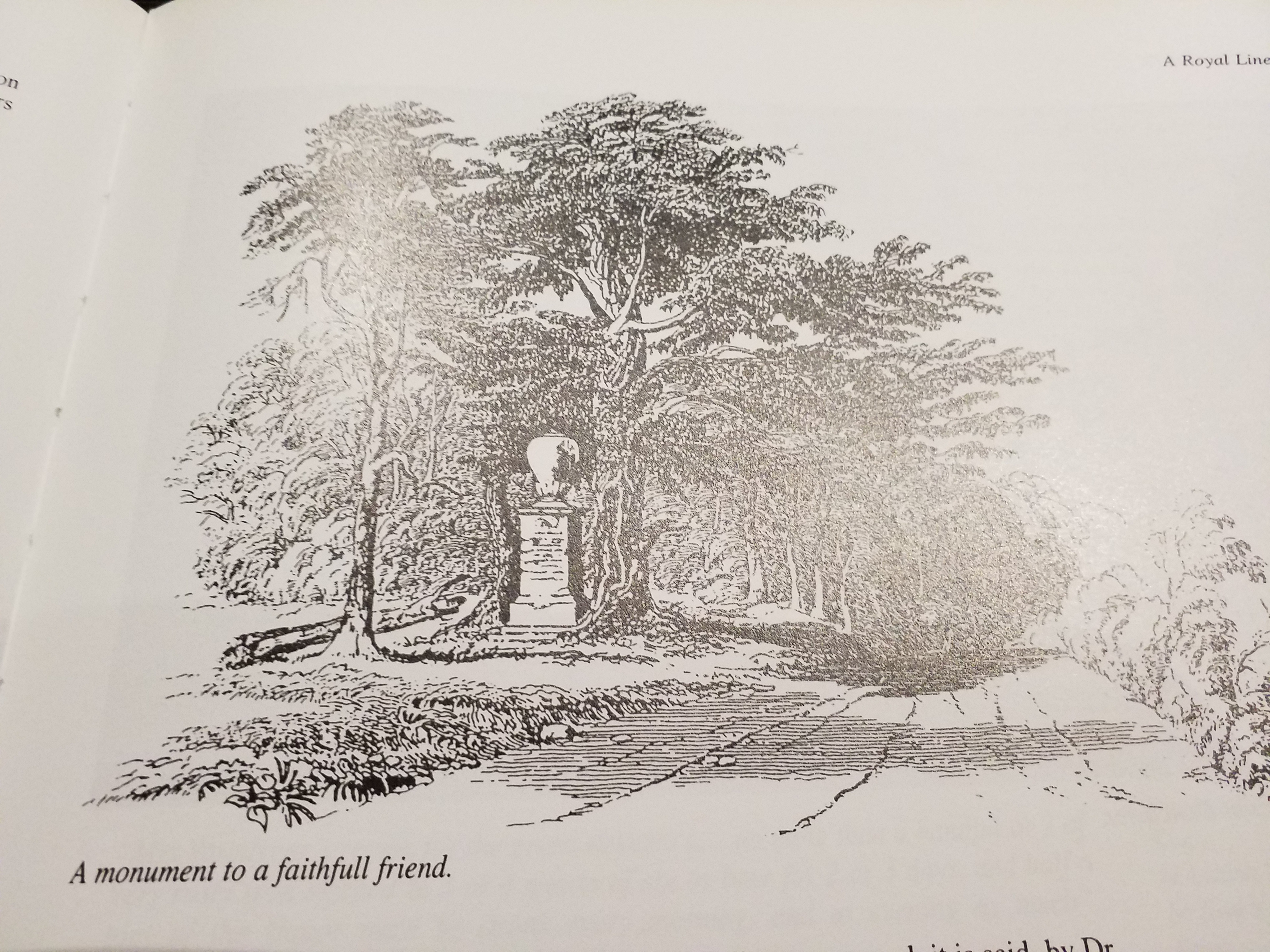 The descendants of the individual being studied at that time (Viscount Robert Molesworth) owned the property where this monument is located. Molesworth used this property and house as a secondary home away from his Dublin home, serving in Parliament.

What Did The Monument Inscription Say About The Dog Saved A Man Story?

I will quote his comments here:

“The monument, erected by Robert Molesworth to commemorate a favorite hound, was beneath a fine yew tree. It consists of an urn supported by a square pedestal, in the front of which is inserted a slab of white marble, on which is carved in bas-relief a figure of the dog and the following inscription, composed, it is said, by Dr Lockyer, Dean of Peterborough.”

The monument’s original inscription was in Latin. Not many people are fluent in Latin these days so here is the English translation of the inscription:-

STAY TRAVELLER! NOR WONDER THAT A LAMENTED DOG IS THUS INTERRED WITH FUNERAL HONOR. BUT AH! WHAT A DOG? HIS BEAUTIFUL FORM AND SNOW WHITE COLOUR, PLEASING MANNERS AND SPORTIVE PLAYFULNESS, AFFECTION, OBEDIENCE AND FIDELITY, MADE HIM THE DELIGHT OF HIS MASTER; TO WHOSE SIDE HE CLOSELY ADHERED WITH HIS EAGER COMPANIONS OF THE CHASE, DELIGHTED IN ATTENDING HIM. WHENEVER THE MIND OF HIS LORD WAS DEPRESSED, HE WOULD ASSUME FRESH SPIRIT AND ANIMATION. A MASTER NOT UNGRATEFUL FOR HIS MERIT HAS HERE, IN TEARS, DEPOSITED HIS REMAINS IN THIS MARBLE URN. 1714.”

Not only did the dog save a man from being killed, but he was also an eager companion on all days. Apparently, the dog was also able to cheer him up when he was depressed. The man’s love for his dog was put on display for all to see when he built a monument in his honor. Men of that day did not usually recognize their emotions and love for their dog in such a public manner.  This was a big deal in 1714!

According to tradition, the dog honored by the monument mentioned above saved his master’s life in this way. The dog’s master was on his way to the out-house to relieve himself. The dog latched onto the flap of his master’s coat and would not let go. His unusual action prevented the man from proceeding.

Since he really needed “to go”, the man-made another attempt to reach the outside toilet. On this subsequent attempt, the dog repeated his vigorous refusal to allow the man to enter the toilet.

The dog’s persistent refusal to allow him to enter the toilet surprised the Viscount.  He found this interruption to be strange and beyond understanding. So, he decided to investigate the cause of the dog’s unusual actions further.

He wondered what it was about the toilet that was concerning the dog. Surely, he thought, there must be something inside the small building that was worrisome to the dog. Therefore, he then instructed one of the male household workers to investigate the out-house.

Sadly, and quite unexpectedly, when the man opened the door, he was immediately shot dead Unbeknownst to anyone, there was a villain hiding inside the toilet. It is most likely that the man was hiding there as he waited for nightfall. He probably planned to rob the family when they went to sleep.

No one would ever have considered that merely going to the toilet would put your life at risk. I have read of people being bit by a spider or by a venomous snake.  (That is most likely what the man opening the toilet door expected to find inside.) However, I have never heard of this kind of thing happening before.

Had his faithful best friend not been at his side and refused to let him enter the toilet, the man would have died that night. It is sad that the man who opened the door took the bullet and lost his life. Family tradition tells us that his family was supported for many years to come in honor of the man who died in place of the Viscount.

I will mention two things here.

One, it is strange to think that an entire line of descendants might never have existed if this event had not taken place just as it transpired. Would I even be here??? One small change in history could have serious implications for centuries to come and we would never know about them. Even if none of us are special in any way, all of us have some ancestor who has made a huge difference in history. What small detail could have changed that history?

Did you see the movie, “Back To The Future”?  Do you read novels about people going back in time? They always stress that the tiniest of changes in history can alter the global outcome for centuries to come. Maybe they are not exaggerating. What do you think?

Two, do you have any hobbies that you enjoy that do not include dogs? Do you share them with your family or friends? There are many hobbies that can easily include our fur babies and I was once able to enjoy them as well.  Now that I am not physically able to engage in most of them, I have turned to blogging about dogs.

In case you were wondering why I chose to blog about our furry friends, now you know. I am no longer physically able to engage in many of the fun activities with fur babies. However, I am unwilling to give them up entirely. Blogging allows me to live vicariously with our furry friends in many ways. It brings me great pleasure to share stories and photos with you and I hope you enjoy them as well. Please share your stories and photos with me and pass on mine to your friends as well.

Two Other Great Dog Stories I Think You Would Enjoy Reading

If you enjoy stories of dogs saving people they love, you will really enjoy this one. https://excellentdogsclub.com/watch-small-dogs-scare-off-big-bear-who-entered-their-backyard/

This story is about a dog telling his best friend good-by for the last time. It also has a great side story about Greyfriar’s Bobby and the monument in his honor that I think you would enjoy.

Dog Says His Last Goodbye To His Best Friend 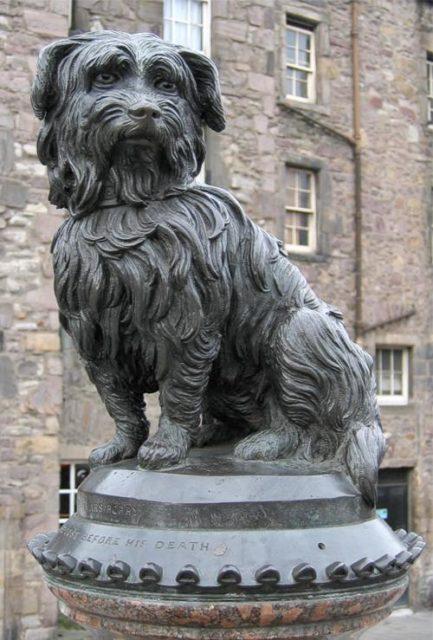 Monument of A Beloved Dog Who Loved HIs Master

Artwork Courtesy of Dr Lockyer, Dean of Peterborough. CIRCA 1714 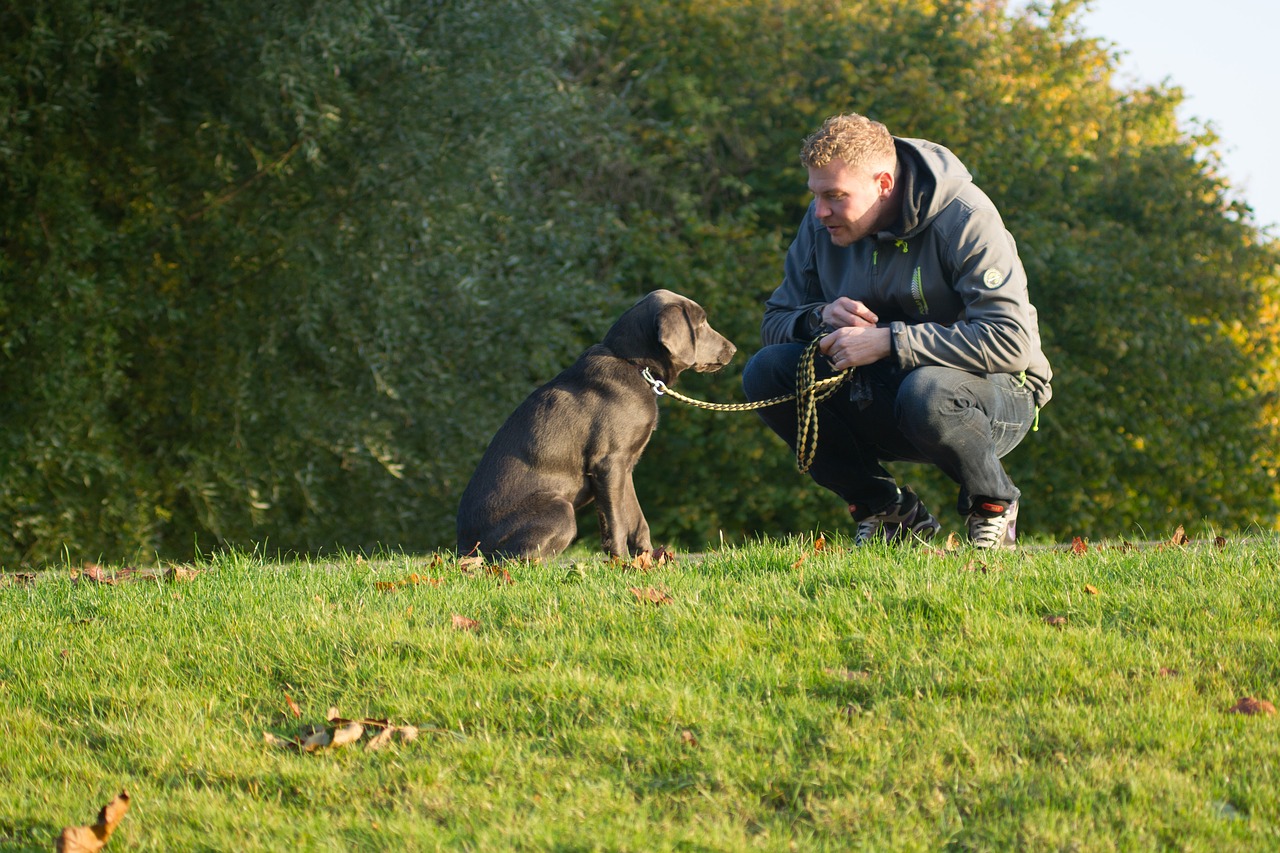 A recent study from Michigan State University says that dogs … 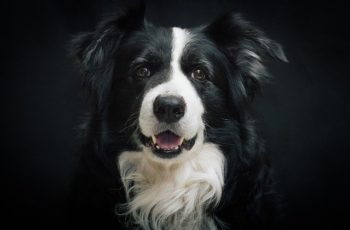 Over the past seven articles in this series, we have …