It is illegal to own a Pit Bull in some countries., especially a Pit Bull saved from dog fighting. This is because of the stigma placed upon them by the public.

People see Pit Bulls as aggressive and unsuitable as pets; therefore, a danger to the public. Some home owner’s insurance policies do not allow pit bulls as pets under their coverage.  They do not take into account how sweet they are with the family that rescues them.

Pit Bulls are very strong dogs with powerful jaws and, it appears, intimidating for most people. Guard dogs are often this breed of dog. There are certain genetic lines of this breed that tend to be more aggressive than others. Some take advantage of this when breeding dogs for fighting.

They’re considered to be aggressive. People think that they are unsuitable as pets because of their previous life of fighting and killing other dogs. Thankfully,  rehabilitation is possible for most of these animals. 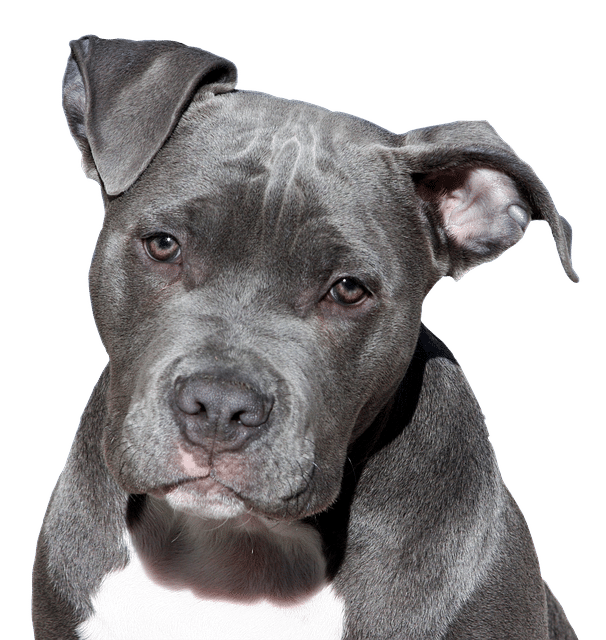 what a sweet puppy!

Many pit bulls saved from dogfighting can now be adopted. Typically, rescued pit bulls are very gentle and loyal. They become happy and very loving as well.

It seems as if they understand that the family adopting them loves them and they return this love unconditionally. They usually become very docile towards their adoptive families.

A great example is Karma.

Karma is a Pit Bull Terrier rescued from an illegal dogfighting ring. The authorities found Karma when they raided a property suspected of dealing drugs and selling guns.

Instead of finding guns, they found numerous dogs used in dogfighting. Karma was one of them. She was extremely thin and terrified of the people rescuing her. Fresh injuries covered her face and body. Most likely, these injuries came from a recent fight.

Karma was very thin and scared when the authorities rescued her.  The fresh injuries on her body and face indicated that she was injured in a recent fight.

Christina Puglisi saw Karma in a social media post and decided to provide a foster home for Karma. Christina wanted Karma to recover from the trauma she experienced as a fighting dog.

Her family decided to adopt Karma and, today, Karma is a happy dog. The only hints left behind by her days of fighting days are the battle scars on her face.

The SPCA and other organizations have had great success in rescuing and rehabbing hundreds of Pit Bull dogs. The abuse begins at about 10 weeks of age. The brutality of the dog fight ring lasts their entire lives. It is easy to see the physical abuse on their badly scarred bodies.  Emotional abuse is always present.

Time, love, and patience help a dog become rehabilitated and placed into good homes. Do you wish to learn more about this topic or how to adopt a rehabilitated dog? There are organizations across the country to help you.

Your local humane shelter may be able to guide you. Alternatively, check on FaceBook, MeWe.com, or simply Google search for information to locate an organization near you.

Preconceived ideas about pit bull dogs can be dangerous. https://happymutt.org/affectionate-family-pet-or-aggressive-fighting-dog/ 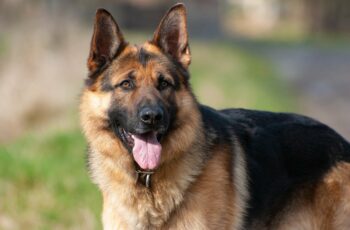 This amazing stray dog pulled an injured woman from a …