Home
Happy Mutt
The Secret Past Of An Adopted Dog

We all have heard stories about people with a secret past but how many of you know of dogs who have a secret past? There are probably many more wonderful stories out there that none of us will ever know.

Based on the number of dogs adopted each year, some of them are likely to have very interesting stories that we will never hear.

There are at least two stories intertwined within the video below. The first story is about a long-awaited birth of a much-wanted baby.

A lovely young couple excitedly planned to begin their family asap. Sadly, she miscarried repeatedly. It was heart-breaking for both the and those who knew and loved them.

Right after deciding to adopt or try to find a surrogate mother, the Mitchells found out that she was pregnant once more. Not only was Jessica pregnant once more but she successfully carried her child to term and delivered a healthy daughter!

They named her Molly. After all the sadness of losing several babies born too early to survive, Jessica and Brian wanted her life to be as perfect as possible. Her every desire was made to come true as much as was humanly possible.

Not Just a Walk in the Park 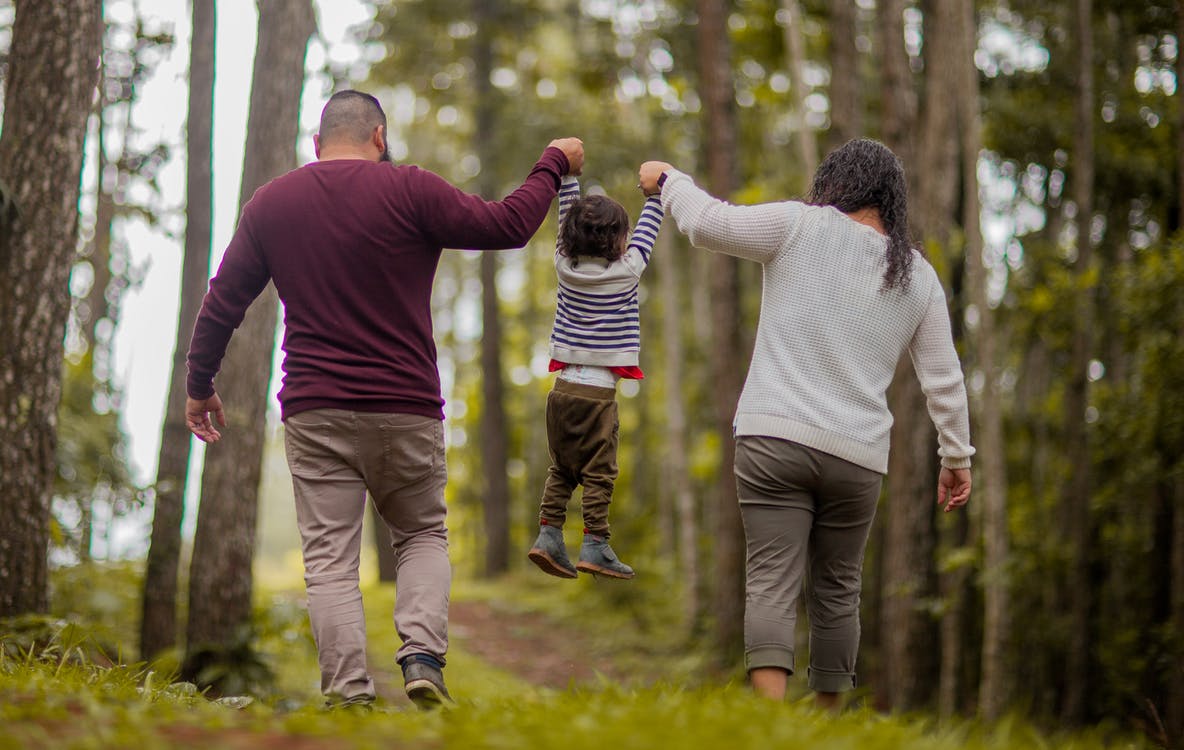 This Dog.s Secret Past Was Not Just A Walk In The Park

One of their favorite mother-daughter activities was going to the park and they did so frequently. On one such occasion, while chasing a squirrel, the child had a surprise encounter.

Seeing a nose peeking out of a bush, she immediately ran to see what it was. Terrified for her daughter’s well-being, the mother did her best to prevent the little girl from interacting with this unknown creature.

Realizing that the animal was a friendly dog did nothing to allay her fears. She worried about contracting rabies or this being a bad-tempered dog that might attack her child.  Her daughter was accustomed to getting her way. Furthermore, she also had a pretty strong stubborn streak when it came to getting her way.

However, when it came to getting her way about taking the stray dog home with them, the mom was pretty determined herself.  It was a battle between the strong-willed child and a mother full of fear for her daughter’s welfare.

This fear was compounded by her desire to please the child. Having no intention of actually adopting the dog, the mother decided to allow the child to take the dog home so she could enroll the help of her husband.

He understood his wife’s concern but also thought having a dog might be a good thing for his daughter. After giving it some thought, he came up with a very good idea! Brian suggested taking the dog to the vet for a full checkup. He persuaded Molly to agree to a compromise. If the dog was not healthy, they would not keep him. But, if completely healthy they would adopt him.

What the vet had to say about the dog

This was a healthy, well-behaved dog with no major health issues. He did not even have any parasites. The exam revealed no reason why the dog should not be adopted. Once in the house, it was hard not to allow him into their hearts and family.

They named him “Lucky” at the child’s insistence. She said that “Lucky” described the way she felt about finding him and being able to keep him. The dog probably felt the same way about being lucky enough to have found this little girl and her family.

One day, Jessica had a real scare. She came in just in time to see Molly lying flat and the big, shaggy dog was pushing on her chest. It appeared that he was attacking her precious child. Jessica was calling Animal Control to come to get this violent dog.

Molly, interrupted her mom to tell her what really happened. The child had swallowed water the wrong way and was choking. Lucky was trying to save her and the pressure his weight put on her chest forced out the water and she was able to breathe again.

The Mitchells loved Lucky even more after that incident and included him in all family outings. The family continued to go to the park fairly often and always had a good time, running and playing.

They occasionally had a picnic on the riverbank. Lucky would often stare out at the water and ignore everything else around him.  No one had any idea of the significance of the river for Lucky.

On one such occasion, a strange man very excitedly called for the dog to come to him. When he called out “Bruno” the dog immediately ran to him, enthusiastically wagging his tail. Molly insisted that this was her dog and his name was Lucky, not Bruno.

The man introduced himself and explained how he knew the dog. His name was Andrew Hamilton and he had once been a city employee dedicated to rescuing people who had fallen into the river.

Bruno had worked with him for seven years and during that time he helped him save many lives. Alexander was torn about whether to take his dog or to let the young family keep him.

When the family went to the center where papers and photos of Bruno and the lifeguard shared stories of their heroism, they also had mixed emotions. They all loved the dog and wanted him to be happy.

They finally decided that Bruno really needed to be with Mr. Hamilton. Although sad over losing Lucky as a member of their family, they really loved him and wanted what was best for him.

The Mitchell family visited Lucky/Bruno every week.  The dog really was lucky, after all. He had the love of so many people regardless of which stage of his life he was living at the moment. His secret past was finally known and everyone know of his heroism and bravery. He was still able to see and play with the one precious little girl who made friends with him when he was alone in the park. What more could a dog ask for?

Here is a video detailing the secret past of this adopted dog that you do not want to miss.

This next article is strictly for your viewing pleasure. https://happymutt.org/your-childs-best-friend-might-be-her-dog/ 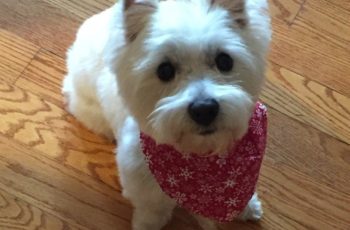 When the news reported that a dog survived the flood … 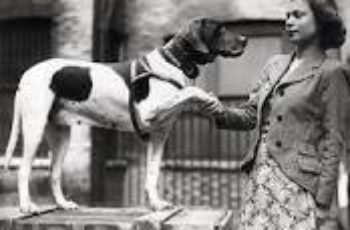 Memorial Day Is For Remembering According to the U.S. Department …