3rd in an Ugly Dog Contest, Tostito is a 14 years old Falmouth Chihuahua. Unlike some Chihuahuas, Tostito is not that cute or good looking.

However, he is adorable in his own little way. This is true despite his not having any teeth or even having a lower jaw at all.

His owner recently entered him in the World’s Ugliest Dog Contest. Tostito may not have won first place, but he did grab the third spot.

Beauty is only skin deep, even with a dog

This shows that, although he may be ugly, he is worth the attention and adoration of more than just his owner. Despite coming in third place in the ugly dog contest, Tostito proved that he is beautiful underneath his exterior.

He was also given the Spirit Award. As in many beauty contests, this is a highly coveted award. The contestants highly value the Spirit Award and it is given with great enthusiasm. 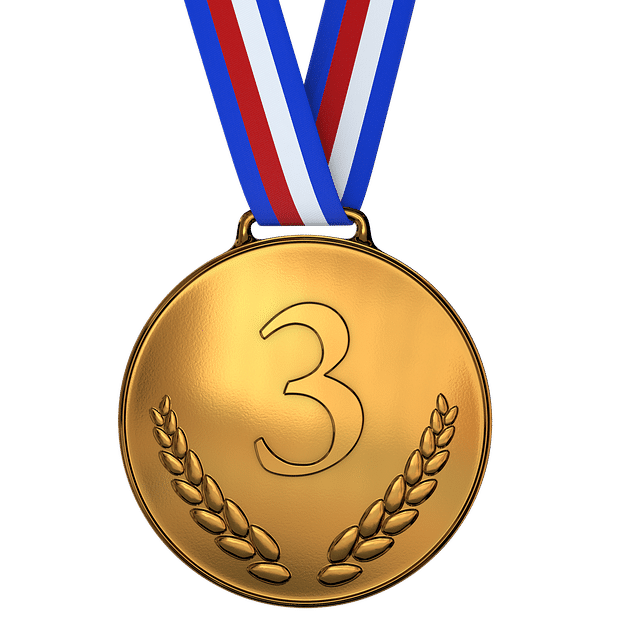 Tostito has bug eyes. Some people think they make him even more adorable despite lacking a lower jaw and teeth. To participate in the contest, he had to travel a long way.

California is many miles from his home in New York. However, it was worth it as he took home two prizes.

While his owner is happy about the two major awards that Tostito bagged, he is certainly enjoying the other benefits as well. Aside from the titles, he also took home a couple of other trophies.

He was given a basket full of treats. The treats included chicken broth that would be among Tostito’s favorites and $500.

Poor little Tostito was quite tired after having traveled so far and then having to be so alert and charming during the contest. So, after all, has been said and done, his owner, Molly Horgan, informs us that Tostito is now resting quite nicely in their hotel. Yes, he is sleeping on the bed. Molly says that Tostito deserves it after being such a good boy.

The Ugly Dog Contest Organizers Had A Word For Us

According to the organizers of the contest, the event is not to create a laughingstock out of all the ugly dogs. Instead, the whole purpose is to advocate a genuine appreciation of all dogs.

No matter what they look like, they each have something special inside: unconditional love. They work hard to always show the “ugly” dogs in the best light possible.

Just FYI, Wild Thang was the runner-up. He suffered from distemper, a condition that affects musculature and the nervous system. It also left him looking less than attractive, to say the least.

She recently died at the age of 9. https://www.google.com/url?sa=t&rct=j&q=&esrc=s&source=web&cd=&cad=rja&uact=8&ved=2ahUKEwiH5fnJ7-vqAhWpc98KHTHyA-UQwqsBMA16BAgKEAQ&url=https%3A%2F%2Fwww.youtube.com%2Fwatch%3Fv%3DpbGhpIneWkE&usg=AOvVaw1oLY5DF8y22KKz59ylqJ_O

The first-place winner in 2019 was Scamp the Tramp. It took him 4 tries to win. This is not the first ugly dog award winner in their family. Their owner has a penchant for ugly dogs. https://youtu.be/VSLrk6DPVtI

Besides, beauty is in the eyes of the beholder and it is only skin deep.  Whether human or canine, true beauty comes from within. Leo Tolstoy said, “It is amazing how complete is the delusion that beauty is goodness.”

Kahil Gilbran said, “Beauty is not in the face, beauty is a light in the heart.” 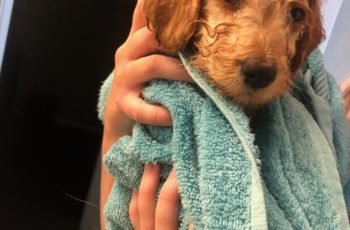 Dogs love to play outside of their homes and to …