Home
Featured
Very Protective Dog And Her Brother Were Inseparable

Very protective dog is a border collie who loves her little brother. When a woman named Mia brought home a new puppy into her home, a very protective dog was waiting to love him. The two fur babies are Sola and Tido.

The two dogs have been inseparable since the day they first met. They are so close that it is difficult to believe that they are not really blood related.

Tido was born in a dog shelter in New York. It was sad that the first thing Tido saw when he first opened his eyes was a cage. Mia decided at once that she would adopt Tido as soon as he was old enough.

As soon as Mia took Tido home, she introduced him to her other dog, a Border Collie named Sola. They liked each other from the start. Sola was the caring, motherly type. She kept grooming and hugging Tido as if he was her puppy.

Tido followed Sola everywhere. He took his cue from her and did everything that she did. Sola guided him through all the things he needed to learn.

They acted much like they were mother and baby. Sola would quickly defend Tido when he did something he was not supposed to. She would get jealous if Mia held Tido too long, as if she could not wait for her turn to hold him. 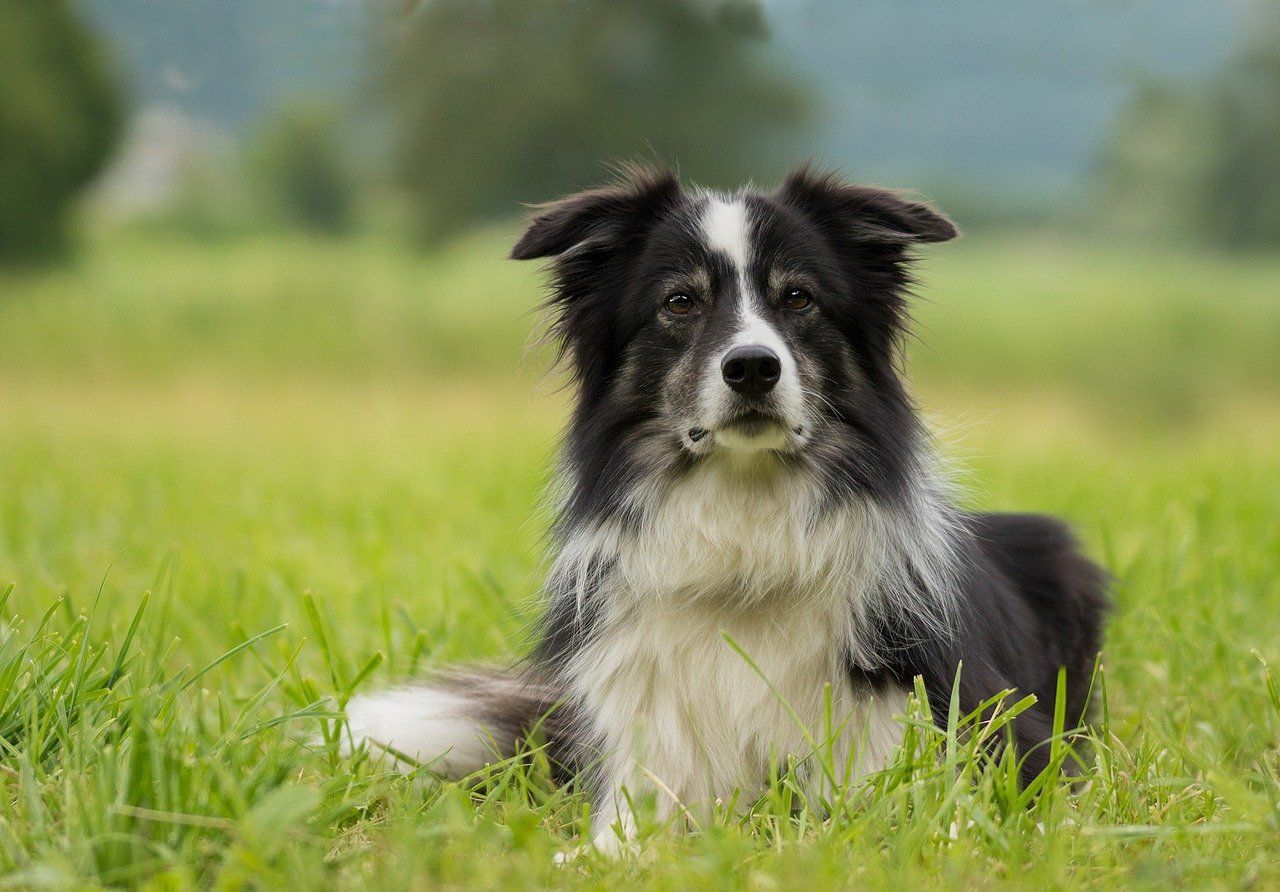 This very protective dog is a Border Collie and very smart.

Tido got sick on his fifth day with his new family. It was alarming because he was having seizures. In addition to that, he was foaming at the mouth.

Mia took him to the vet at once. Sadly, he was diagnosed with canine distemper, a highly communicable viral disease. According to the doctor, he had very little chance of surviving.

Nevertheless, Mia took him home and prayed that he would overcome his illness. He had to be isolated and could not be with his best friend. However, Sola constantly stayed outside Tido’s room. Mia could see how sad she was and how much she missed her baby brother.

Mia gave fluid and medication to Tido around the clock for three weeks. She felt like it was a miracle when he began to recover. As soon as he had fully recuperated, Sola was allowed to see him.

The two dogs were estatic to be reunited. Just like before Tido had become ill, the two did everything together.  They napped, ate and played together every day. The pair seemed to especially enjoy creating mayhem around the house. They never willingly  left each other’s side again.

Their antics and love for one another make Mia’s life happier and more fulfilling. She wishes to share this joy with others. Lucky for us, she documents their happy memories and uploads them on Instagram and YouTube.

If you love stories about Border Collies, you will really love this one.  https://happymutt.org/amazing-border-collie-easily-learned-over-1000-words/

Featured Photo Thanks to Pixel

Just imagine that your beloved fur baby had been lost … 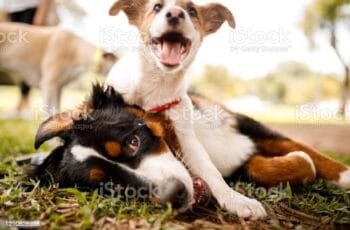 This is a very touching story of how a dog …