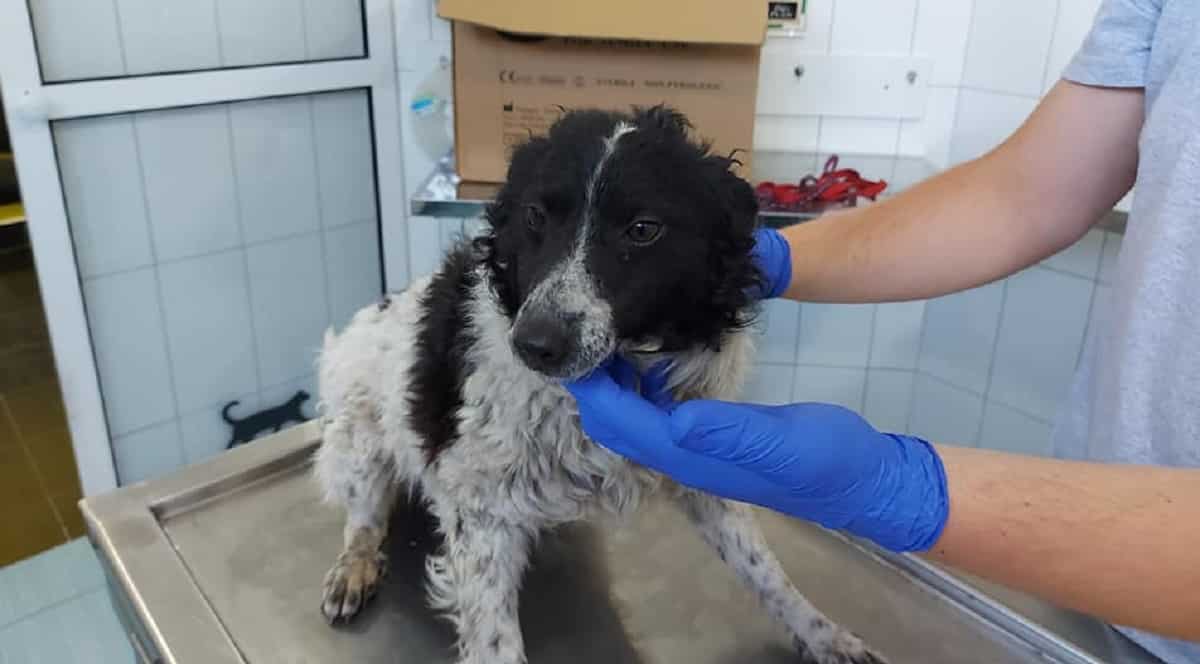 Luana rescues Lorena and her baby 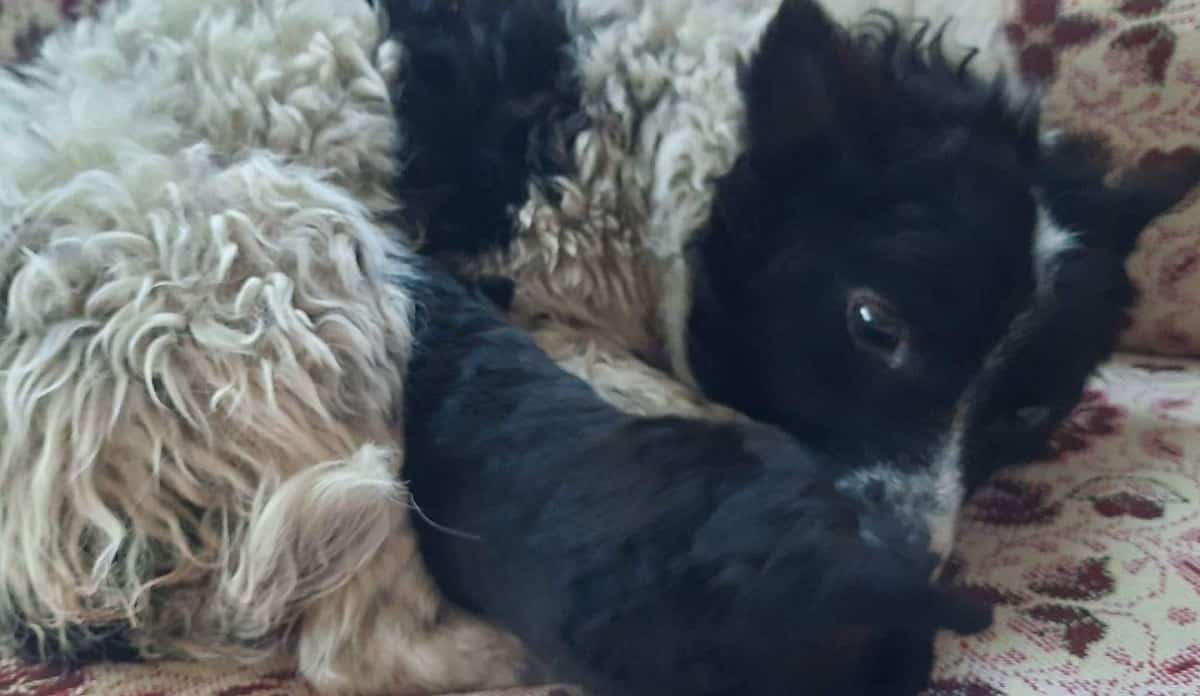 Sandra Dizdarevic is an animal rescuer from Lukavac, Bosnia and Herzegovina. She regularly patrols the neighborhood where she lives, including the surrounding areas, to feed strays and help those in need of medical attention.  So, no one should be surprised that this kind woman rescued a confused, scared and starved pregnant dog from the street.

Not only does she rescue dogs, she also goes to the vet’s clinic every day to get updates about the condition of the animals she previously rescued. One morning, on her way to the clinic, she spotted a stray dog that looked incredibly confused. This dog was also scared and malnourished.

The rescuer tried to approach the pup but it was too afraid to let her come close. For every five steps forward she made, he took 10 backward. He didn’t want to be near her and tried to keep a safe distance. 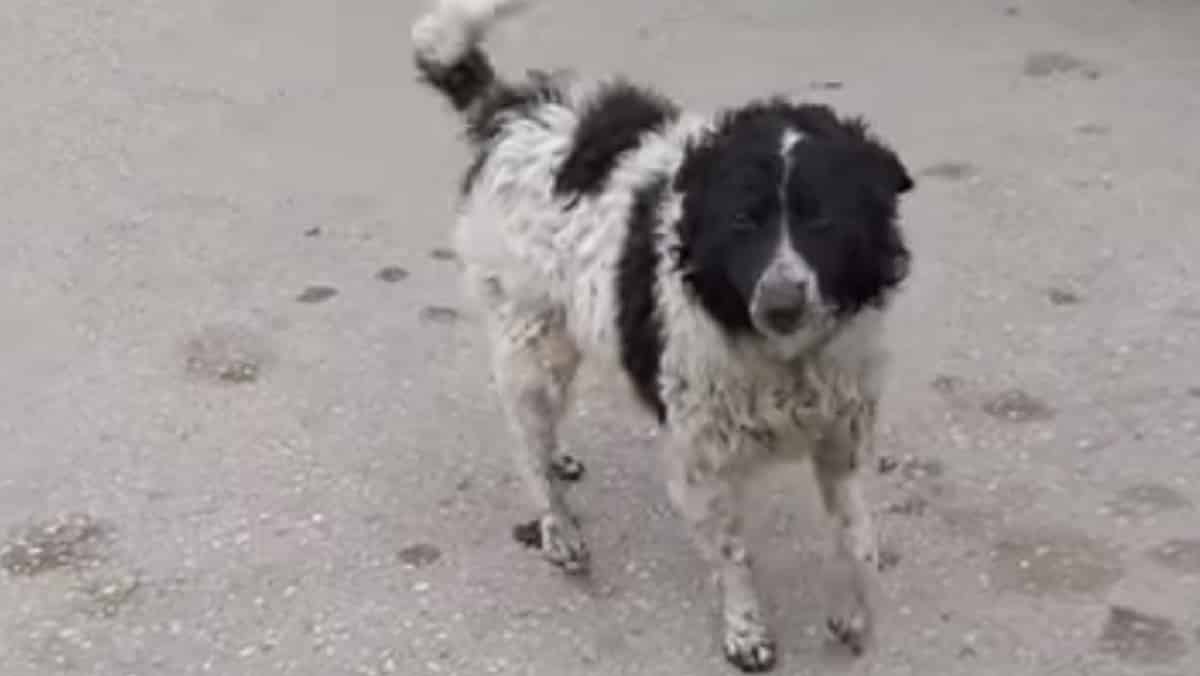 Despite the dog’s hesitance, the rescuer did not give up. She followed him and worked on gaining his trust. Once she managed to pet him, that’s when she realized he was actually a she, and she was pregnant.

Sandra tried her best and eventually, she gained the dog’s trust. She named her Lorena, and she promised to help her and her baby have a beautiful life. She gently carried her in her arms and took her straight to the vet.

Dr. Nurija Omerovic, the head doctor at the veterinary clinic, confirmed Lorena only had one puppy in her belly. But he also mentioned that she may have problems giving birth because her baby was big. Lorena was a small dog and no more than a year old. He suggested letting her stay with him until she gave birth to make sure everything went well.

Lorena was happy and felt safe. She ate well and even took walks in the morning. About a week later, she gave birth to Luana. Thanks to Dr. Omerovic, she didn’t have to undergo C-section. 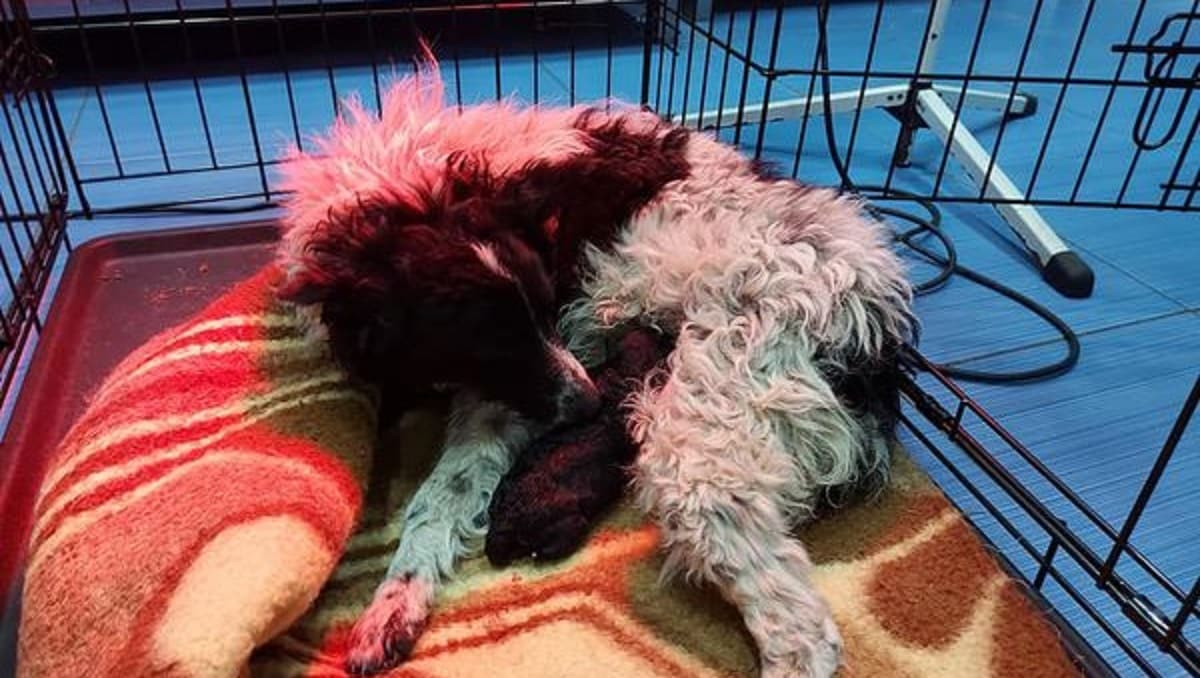 Mother dog and her pup

The mother dog and her puppy stayed at the vet’s clinic for about two weeks. Dr. Omerovic wanted to be certain that they were both in great shape. At that time, Sandra took them under her care and transferred them to her shelter called Give A Dog A Home.

Lorena and Luana will stay with Sandra for the next several weeks until they are both healthy and ready to find their new homes. Until then, they will spend their days loved and cared for, because that’s what they deserve.

Enjoy the story of how another person helps pregnant foster dogs.    https://happymutt.org/2686-2-photoshoot-for-pregnant-foster-dogs/

This story is about another scared, homeless dog who was adopted and how he overcame his fear of people. https://happymutt.org/?p=3634&preview=true 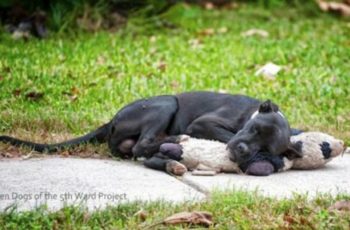 A Homeless Dog Seeking Comfort From A Stuffed Animal Will … 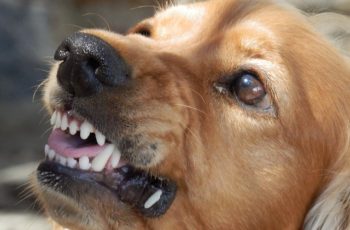 Is the dog in this video psychic or psycho? The …