Pirate spent more than half of her life in the shelter. Everyone at the Oahu SPCA in Hawaii adored her. But one thing remained missing for a very long time – her own family. Pirate was the oldest shelter dog on the premises.

For seven long years, people walked past Pirate. They felt sorry for her but no one actually asked to meet her. She was an old dog, and people don’t like old dogs because they believe they require too much work.

The oldest shelter dog finally goes to her forever home.

Amanda Villeme, the Executive Director at Oahu SPCA, thought Pirate would spend the rest of her days in the shelter. No matter what they tried to get her adopted, she just kept getting unnoticed. It wasn’t her fault that she’s older compared to other dogs, but it was the reason why potential adopters look past her.

Pirate had almost given up hope. She looked so sad and just sat in the corner of her kennel. But then, something unexpected happened. 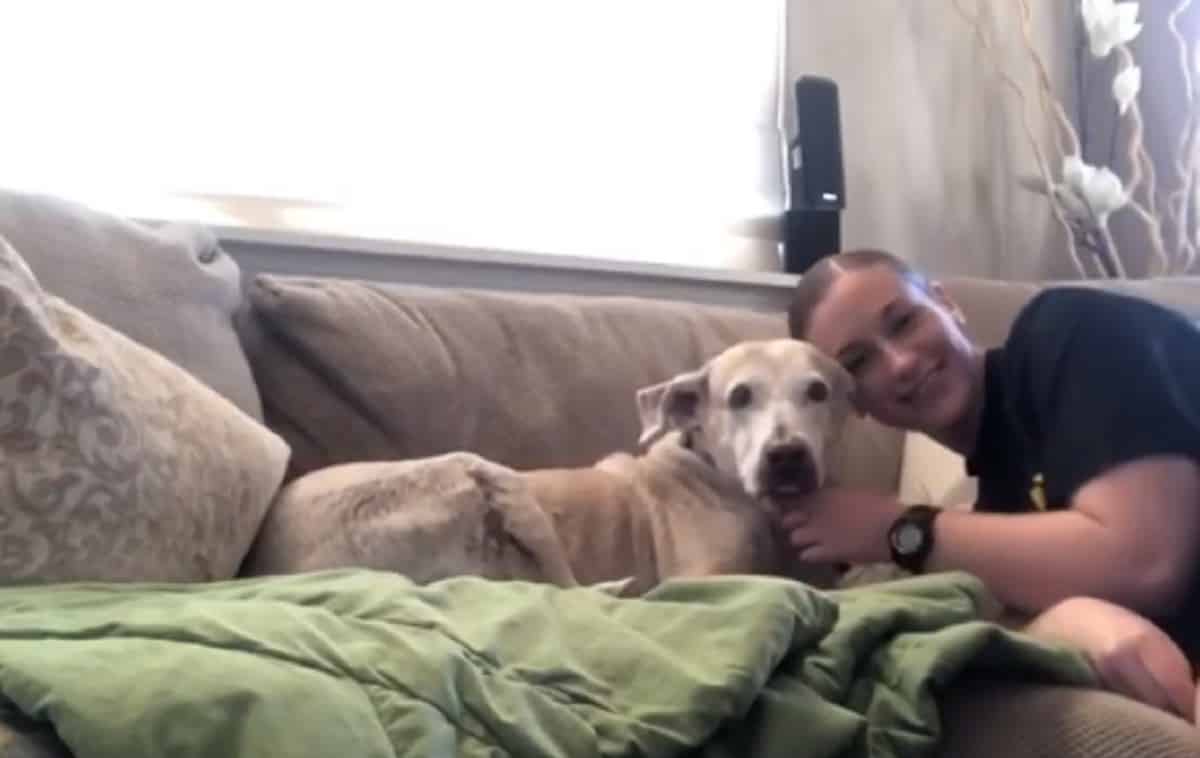 Finally, the oldest shelter dog has her own family and her own couch

Jennifer Hoyt and her husband both serve in the military. They just moved into the island and agreed not to adopt a dog anytime soon. Instead, they decided to do some volunteer works at the shelter.

Jennifer began browsing Oahu SPCA’s website to check on the dogs. She adored all of them but Pirate was the one that really caught her attention. Almost immediately, she visited the shelter and asked to meet the senior pup. 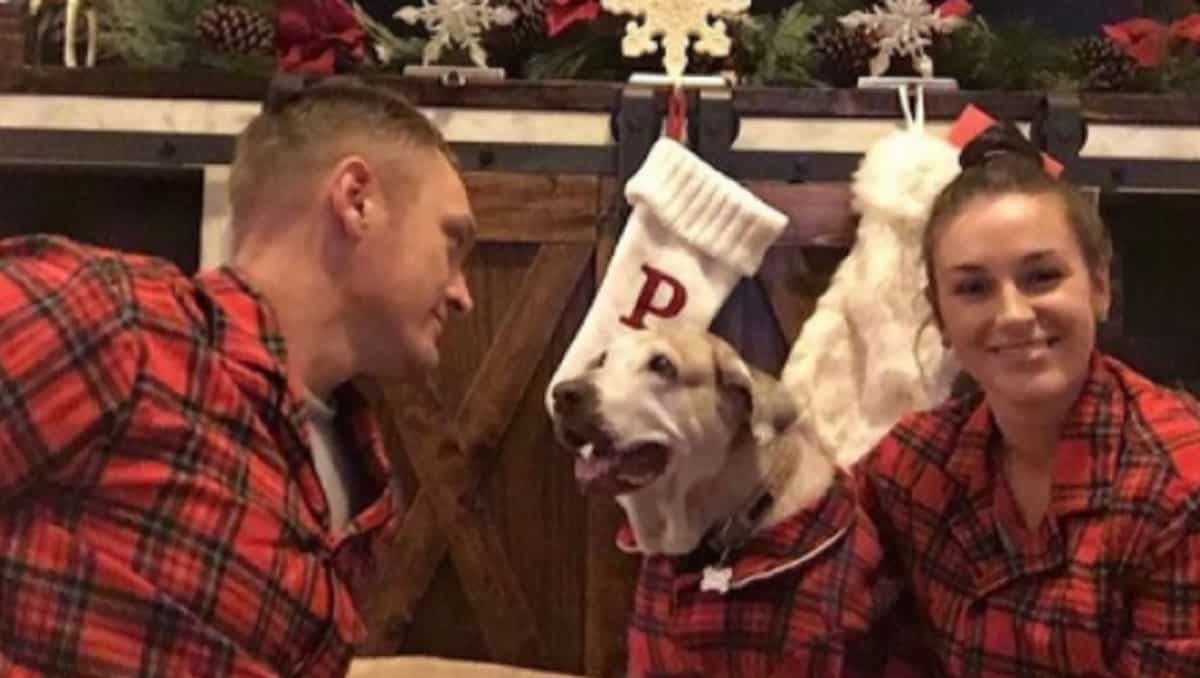 Everyone at the shelter was in shock when Jennifer arrived. They couldn’t believe someone wanted to meet Pirate. No one asked to meet her in the past and she was the first.

It took two months before Jennifer was able to bring Pirate home. But while they waited, she visited her at the shelter every day. She bought her a new bed and some toys and she sat with her in her kennel for hours.

As soon as Pirate arrived in her new home, she started acting like a puppy. She was so happy and elated to finally have a family. She spent two wonderful years with her loving mom and dad, and then, she earned her angel wings.

If you have a senior dog, you may need to read this article. https://happymutt.org/the-dog-with-dementia-named-cricket/ 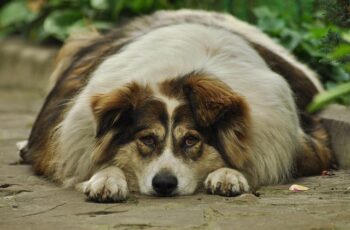 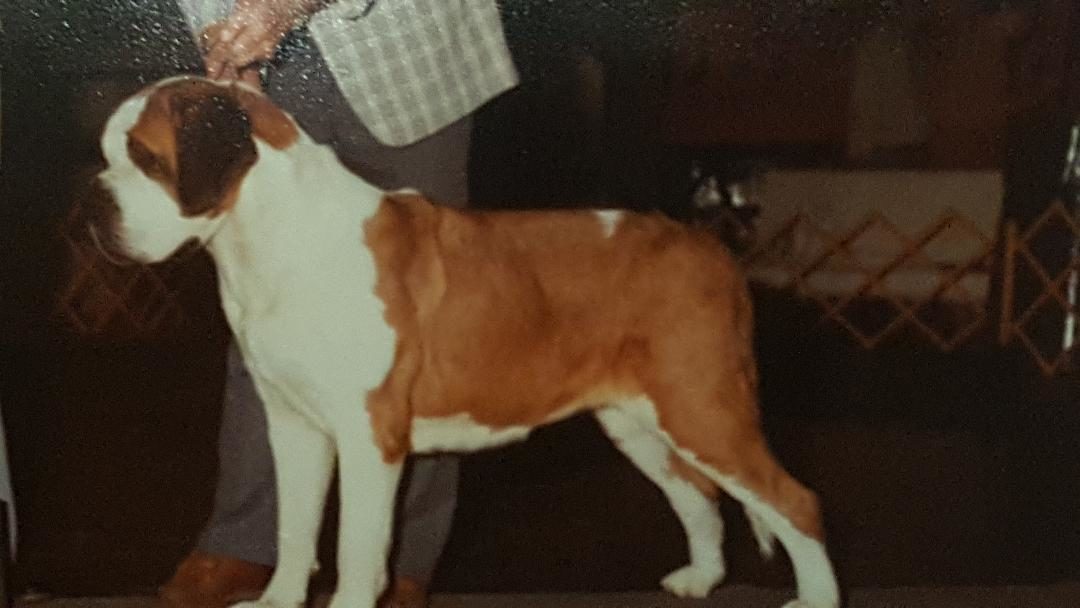 WHEN DID MAN FIRST BEGIN TO BREED DOGS? Dog breeds …