Most people love pizza. This Pizza-obsessed dog loved it so much that he needed intervention to prevent him from becoming obese!

The combination of melted cheese and an assortment of various toppings, deliciously held by a hot bread, is incomparable. It’s comfort food that is perfect any time and anywhere. And apparently, dogs love them too.

Especially one pup from Mexico City.

A Mexican dog lover named Estrella shared a story of a fur baby who is obsessed with pizza. She met him when she chose to treat herself to a meal at a local pizza shop.

Estrella immediately saw the dog when as she entered the restaurant. The black pup was just sitting outside by the door, watching the people come in and eat. 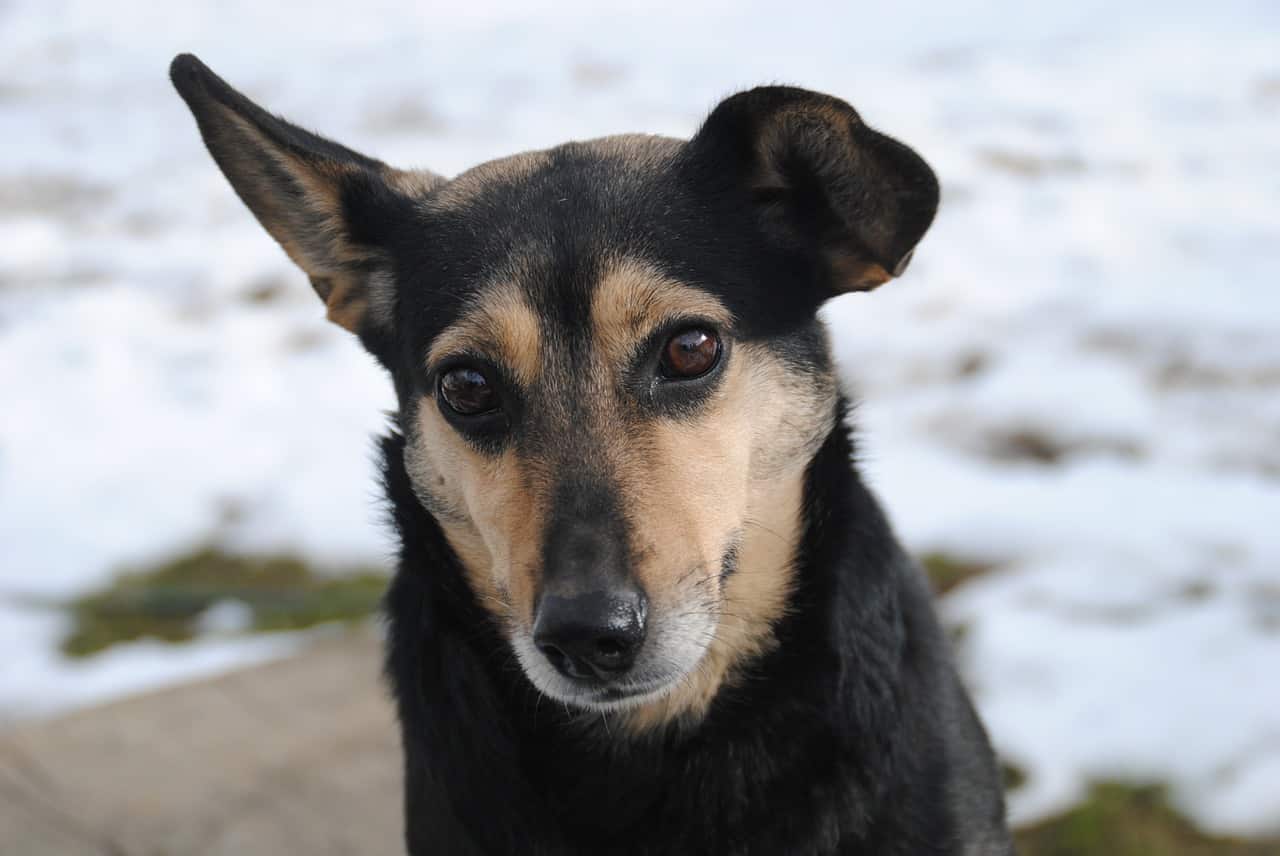 When the lady got to her table, she noticed that the dog was staring at her. Especially when she was taking bites out of her pizza. It seemed as though he was begging for a bite.

After she finished her meal, she got curious about the dog, so she approached him as she came out the door. The lady then noticed that the dog had a collar with a tag attached.

Being curious, she checked it out. After seeing the dog’s name and address, she flipped the tag over and started laughing at what she read.

The tag had a short note which said, please don’t give this dog any pizza.

It turned out that the dog, named El Jefe, was owned by a business owner who had a shop nearby. The dog frequented the pizza place and was starting to get fat from eating the pizza that customers would give him.

He has perfected his pizza-begging look, and too many people were unable to resist. So, his owners decided to put the note on the tag to keep people from feeding him.

They were afraid that if the feeding continued, he would become obese. Hopefully, this note would stop people from giving him his favorite food.

Some dogs do not have owners preventing them from over-eating and later must pay the price. https://happymutt.org/dog-on-a-diet-to-save-his-life/.

Here is another story dealing with an overweight dog. https://excellentdogsclub.com/man-helps-a-hubby-dog-lose-over-50-pounds/ 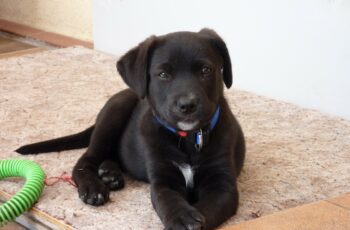 How often do you hear about runners training for a … 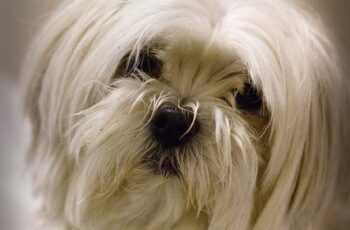 Wrong dog? Could you ever imagine, in your wildest dreams, …