First, the story of how a Feisty dog takes a snake bite intended for his owner

In a remote mountain top area of north Alabama, Todd and his Tree Feist enjoyed hunting. That is after the daily chores of taking care of the cattle, goats, and buffalo on the family farm.

Foxy’s first training session for working on the farm.

On this fateful day, Todd set out to pick blackberries and his faithful Tree Feist, Foxy, followed along. Thankfully. Todd did not hear or see the large rattlesnake, but Foxy did.
However, he did see something white flash directly in front of him. Todd’s loyal dog Foxy quickly jumped between him and the snake.
The rattlesnake’s fangs found their way into Foxy’s flesh instead of Todd’s. This Feisty dog took a snake bite intended for his owner without hesitation.
Without a moment’s delay, Todd shot the snake. Unfortunately, there was nothing he could do to save Foxy.
Todd and his family know that had Foxy not jumped between him and the snake, he would have been bitten. With no other human around to help, he would surely have died.
Under the conditions, it is highly unlikely that Todd would have survived a rattlesnake bite that day. His family is happy that Todd survived but is saddened by the price Foxy had to pay for saving him.

A Feisty Dog By Any Other Name

Have you ever heard of a breed called Tree Feist? How about one called  Mountain Feist? There are a few other name variations of the Feist breed.

Many people have never heard of them but they are well-loved by those who own them. They are just the kind of Feisty dog that takes a snake bite intended for their owner.

Feists have been in North America for several hundred years. They originated from crosses between American Indian dogs and English terriers.
These terriers came over with working-class immigrants such as the English miners. The most likely breeds of terrier are crosses between Manchester, Smooth Fox, and English White Terrier (which is now extinct).

Hunters, farmers, and their families love this breed and value them highly. They are not bred for the show ring but for hunting, tracking, and controlling pests. Their temperaments are also highly desirable.

President Teddy Roosevelt often hunted with a dog belonging to his son Archie. He was a Feist named Skip. Another dog included in their hunting sessions belonged to his other son, Kermit. This dog was a Manchester Terrier named Jack.

Although they may be purebred, they are often mixed-breed dogs. Many resemble Jack Russell Terriers but with a less wiry coat. Their coats are smooth and short. They come in red & white, red brindle, black, black & tan, blue & white and tri-color.

Feists are small, muscular, and compact dogs with strong necks and shoulders. They have deep chests, sturdy legs, and tails that are set high. Their heads are slightly rounded with ears that stick up and their muzzles are tapered.

Interestingly enough, there is little consistency in the way these dogs appear as a breed. Feists are recognized more by the way they hunt than by how they appear.

Although there are exceptions to the rule, most Feists hunt by working above the ground, chasing small prey. Squirrels and rabbits appear to be favorites for them the chase.

This is different from the earth dogs whose hunting style is to go to ground. They may dig into burrows to drive out or to kill the prey. Examples of these dogs are the various terriers or Dachshunds,

Another difference in Feists’ hunting style is that they tend to be very quiet while on the chase of their prey. Once a squirrel is up a tree, they become vocal.

Feists use their eyes, ears, and nose, to tree their prey.  Then, they run in circles around the tree and bark loudly. This pattern is much like the way a raccoon is treed by a Coonhound.

Spirited, friendly, dependable, fearless, and intelligent these dogs make wonderful family dogs. This is especially true for families that enjoy the outdoors.

If healthy, a Feist may live to be 18 years old. Although solid dogs with few major health problems, they may develop allergies. They have also been known to develop hip dysplasia.

What, besides love, does a Feist need to be happy and healthy?

As far as daily care, exercise is the most important element other than good nutrition. A minimum of 30 minutes a day is needed to keep them in the best shape mentally and physically.

This exercise can be walking, jogging, or hiking over various terrain. Feists are a working breed and are known to be intelligent as well. They need to keep their minds sharp to be happy dogs.

Feists can be happy dogs whether living in the country or living in an apartment as long as their minimal daily exercise requirements are met.

It is easy to maintain grooming on their short, soft coats. They only need to be brushed once or twice a week.

Feists are very energetic but, unlike the Jack Russell Terrier, are more likely to cuddle with you than to bounce off the walls. They are eager to please and to train.

Great on the farm, in the back-yard or in a field, they are quick to get rid of rats. But, they also love to play with kids as well. These are gentle dogs and are able to adapt their energy level when needed.

Because of their terrier DNA, they can be a bit territorial. However, they are still good with strangers most of the time.

Despite their friendly nature, they are quick to alert their family by barking if they perceive a threat. They are also quick to defend their owners, even when it places their own life at risk.

Venomous snakebite and your dog

The outcome depends on several things. First of all, what kind of snake bit your dog? Secondly, how much venom was injected into your dog?

It can take from 30 minutes to two hours. Of course, your dog’s age and health make a difference. Symptoms are usually visible within 15 minutes but can continue to develop for 2 days.

Emergency care for a dog bitten by a snake.

Dog bit by a venomous snake

Is there anything you can give your dog when bit by a snake?

You can give your dog Benadryl (or a generic equivalent) at the rate of 1mg/pound of body weight.  Example: A 50-pound dog would get 50mg of Benadryl, which is two adult tablets.

However, please remember that Benadryl does not treat snake venom. It only helps any allergic reactions your dog may be experiencing.

Only snake anti-venom can treat snakebite. It must be given in a hospital and only by a physician or veterinarian. They may also give an antibiotic as well but steroids are contraindicated and are not to be given for snake bites.

What NOT to do when your dog is bit by a snake.

It is vitally important that you do not wait for symptoms to appear. Seek immediate veterinary attention if your dog has been bitten by a snake.

Snake anti-venom and associated therapy are expensive. This link takes you to an article that includes ways to help pay for expensive emergency vet care. You might want to save a copy.

Foxy’s Photo Courtesy of her family

Other Photos Courtesy of ca.cbc 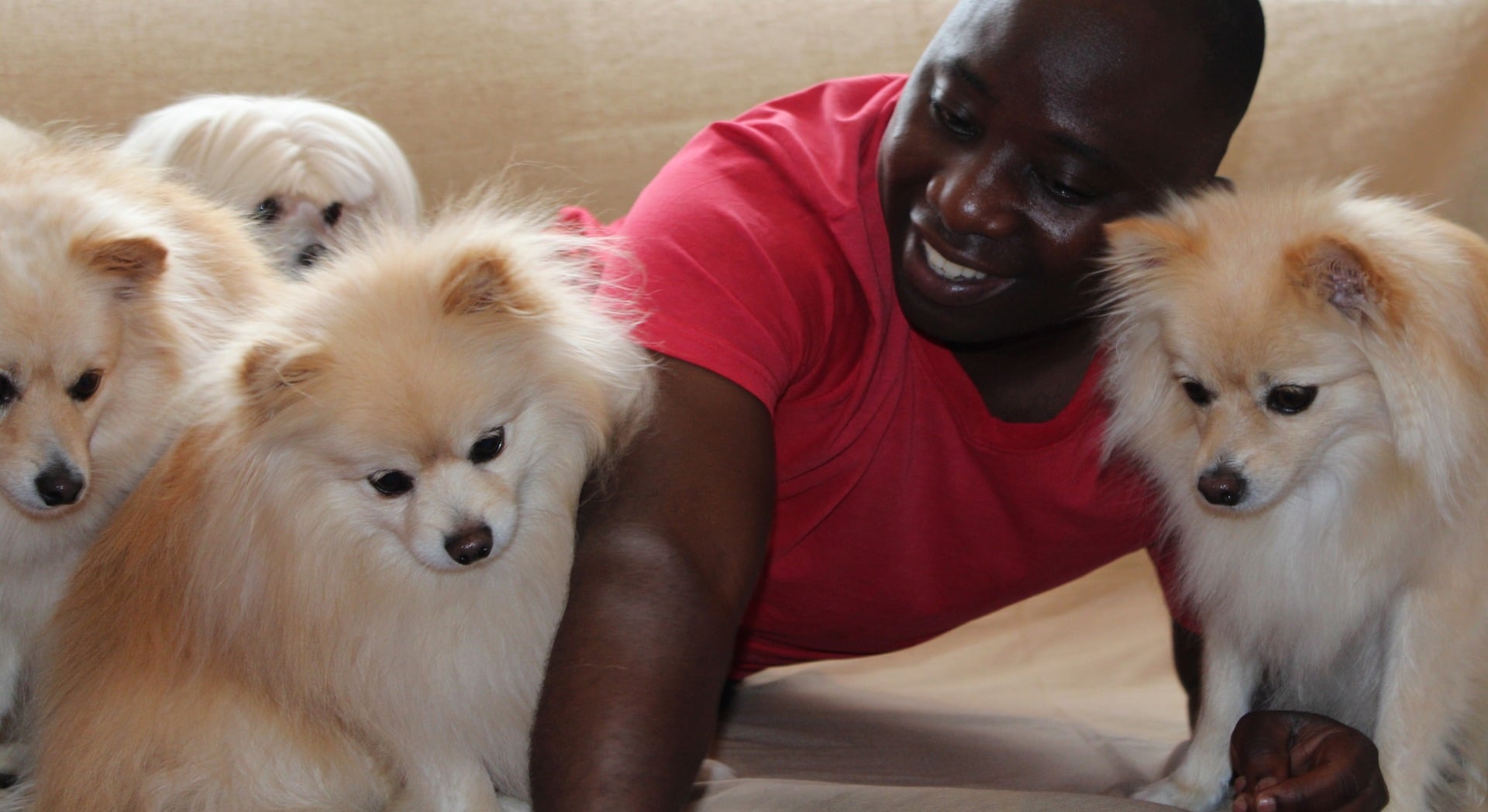 Learning how to understand your dog is crucial to developing … 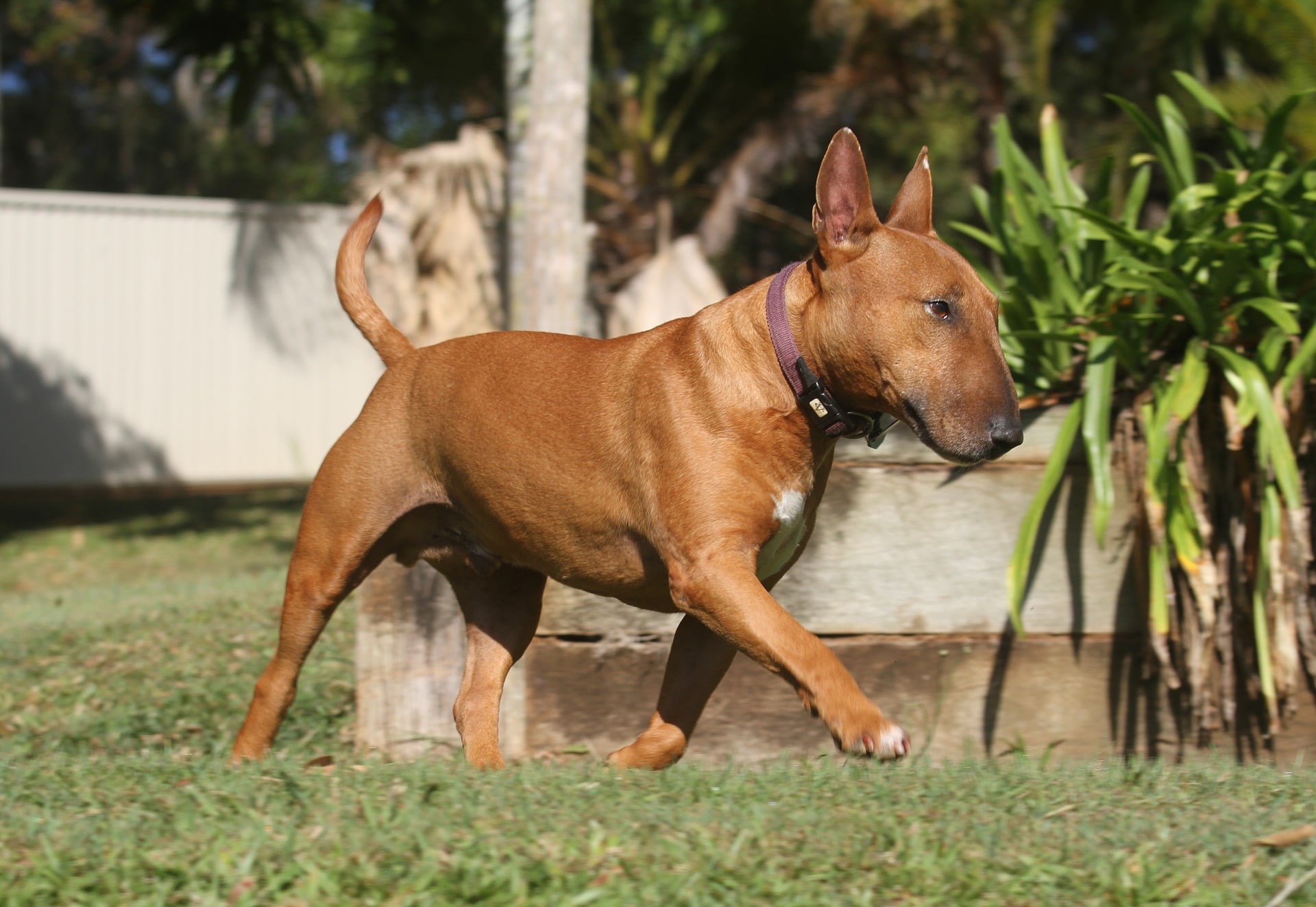 Why Do Dogs Eat Poop and How to Stop It …