Home
Featured
After Missing For 12 Years Dog Was Discovered 1,000 Miles Away

In 2007, Dutchess, a miniature fox terrier, went missing after fleeing from her home in Florida. After missing for 12 years, Dutchess was eventually found hiding behind a shed. She wss found in Carnegie, Pennsylvania, about a thousand miles away from her home. 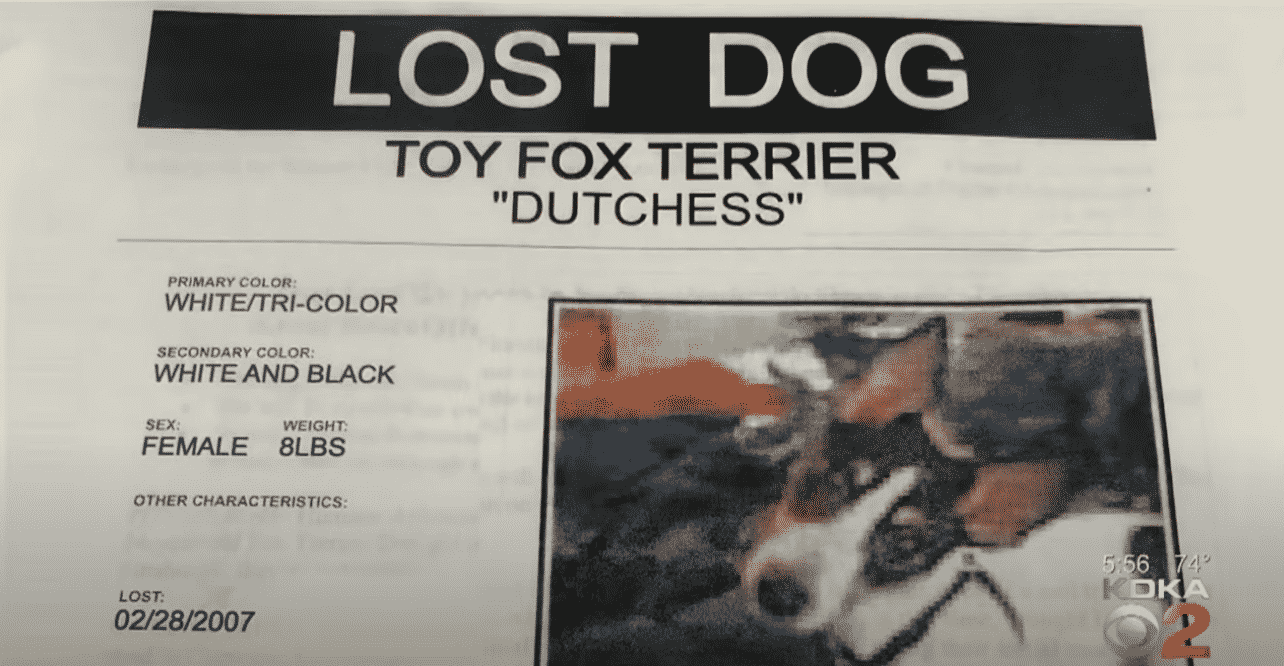 After missing for 12 years this poster finally paid off when dog was found 1000 miles from home!

The Search For The Dog Began

Katheryn began putting up missing-dog flyers all around her neighborhood. She also looked for the dog at local shelters and on social media lost-and-found groups to no avail. Nonetheless, it never stopped her from hoping that the dog was still out there, alive and breathing. 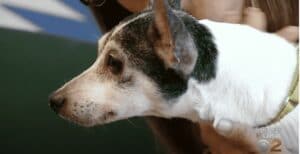 Katheryn remained optimistic and continued to register Dutchess’ microchip every year. She also made sure that all of the information was up to date. After waiting for twelve long years, Katheryn finally received news about her long-lost dog.

A good Samaritan discovered Dutchess lying behind a shed in Carnegie, Pennsylvania, and immediately surrendered the dog to the Humane Animal Rescue in Pittsburgh. The dog was filthy, cold, and hungry. They eventually found the dog’s microchip and learned, shockingly, that its owner lived hundreds of miles away.

They called Katheryn and informed her that Dutchess had been found. Thankfully, although she was filthy, hungry and cold she was very much alive. To say that she was ecstatic would be an understatement. She was momentarily speechless and it took her some time to process the news. 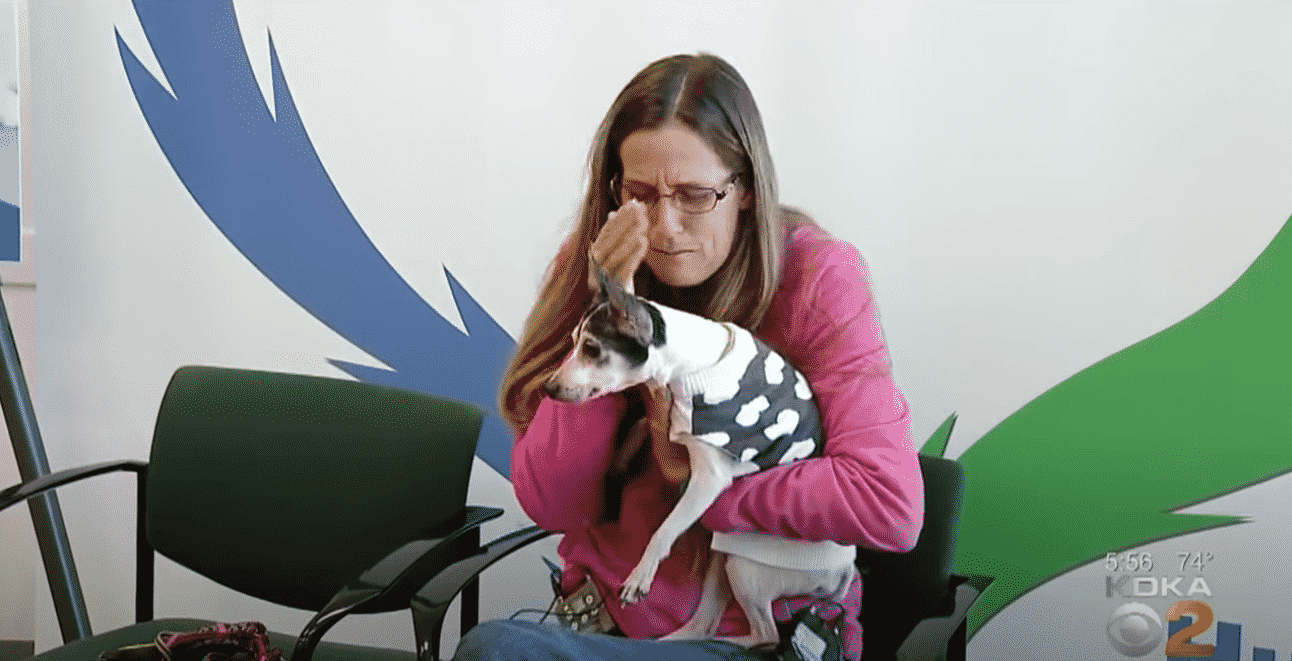 After a while, she informed her family and drove for 18 hours to get Dutchess and bring her home. After picking her up, they headed straight home to meet and bond with the rest of the family. Katheryn’s life is finally complete now that Dutchess is back in her arms.

Even though so much time has gone by, it is never too late to make a dog feel loved and cherished. Hopefully, they will have a many years to enjoy a happy life together.

You can watch the full video here. In addition to a story about two lost dogs returning home, this article instructs on how to look for a lost dog: https://happymutt.org/thanks-to-sausages-missing-dogs-find-their-way-home/

What is it about Minnesota and crazy lost dog stories? Here is another story that fits this description.

Minnesota Woman Recognized Her Long-Lost Dog On A Beer Can 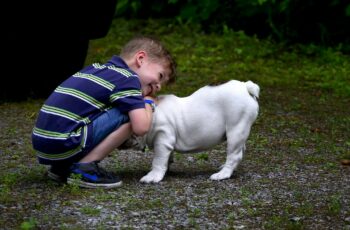 When Rommel Quemenales was an 11-year-old kid, a documentary about … 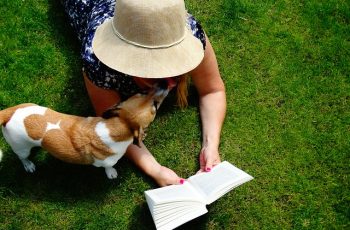 Today, we are sharing information that is a bit different …