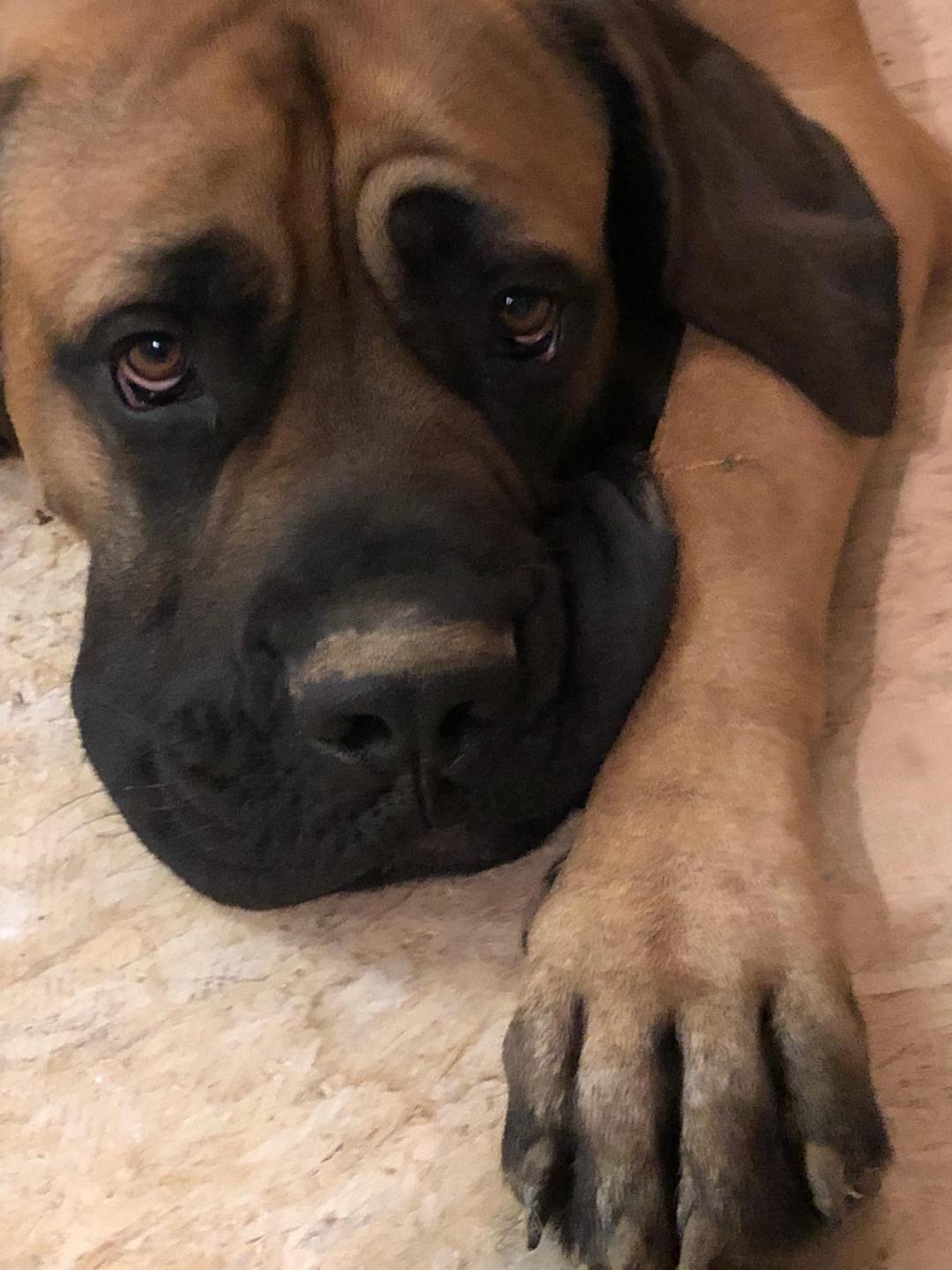 We learned from this new study discussed on the podcast that, when reunited with their humans, our dogs’ eyes actually do fill up with tears. Further, this event triggers our basic nurturing instincts. The study’s findings are detailed in another journal named Current Biology. You can check this out at https://www.cell.com/current-biology/fulltext/S0960-9822(22)01132-0

A professor of both veterinary medicine at Azuba University (in Japan), Takefumi Kikusui, tells us that he noticed how his mama poodle interacted with her babies. Her gaze was notably both adoring and damp. Further, when her babies were nursing, her facial expression was even more endearing.

It took him a little while for  him to realize that his beloved poodle actually had tears in her eyes! Since there was an obvious, potential relationship between his reaction to those tears welling up in his poodle’s eyes, the professor rushed back to the lab.

Step One of the Testing On Canine Joy and Tears

At the beginning of the test, they measured the dogs’ tear volumes at baseline when dogs and owners were both in their homes. Then, they sent the owner off for about 5.6 hours. When they returned, the tear volumes were once again measured.

The results proved that the reunion between the dog and owner caused their tear secretion to increase. Most importantly, this reaction ONLY happened when the dog and owner were reunited, not with any other person. When reunited with the caretaker in the daycare center, there was no increase in tear volume!

It is thought that the increase in tear secretion in initiated by the hormone. This hormone was already known to have an association with social bonding. Studies had already demonstrated that oxytocin is increased whenever dogs and owners interact. Another study showed that the receptors for oxytocin are plentiful in the glands responsible for secreting tears in mice.

Step Two of the Testing On Canine Joy

The researchers applied oxytocin to the study dogs’ eyes. Immediately, they teared up significantly. But, there was still the question of what potential benefit this might have for the dogs. The led to the next step of the testing.

Step Three of the Testing On Canine Joy

This next step involved showing two sets of head shots of dogs to a group of volunteers. The first in the set was of a normal dog face. The second in the set of photos was of teary eyed dogs to which artificial tears had been administered.

The Results of the Testing

The volunteers were much more likely to react to the dogs with the tears! They were more inclined to cuddle up with the to care for those teary-eyed dogs. This reaction is very suggestive of the fact that dogs with tear filled eyes increase the caregiving behavior in humans.

When a dog turns on the “waterworks” when interacting with his/her owner, he receives more attention from them. Some people tell me that their dogs can deliberately give t hem what they call “sad puppy eyes”. Does your dog know this trick? If so, this is a very clever dog to figure this out.

Additional article on a canine study

Your Dog Knows When You Are Upset 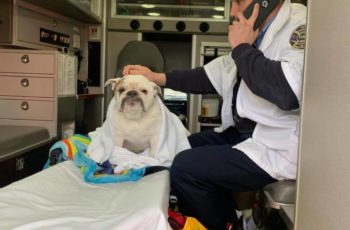 After ten long minutes in the frigid, icy water of … 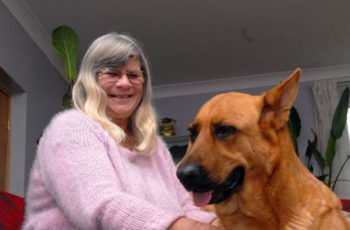 A Special Thanksgiving Story We all have much …