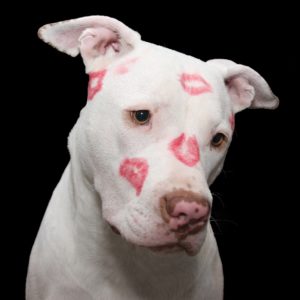 Do you think of Pit Bull Terriers as an affectionate family pet or an aggressive fighting dog? Be honest, now.

Is there any breed more likely to be hated or feared than the American Pit Bull Terrier? What breed automatically comes to your mind when someone mentions dogfighting?

The APBF breed originated in the United Kingdom in the early 1800s. These dogs were bred to be all-around working dogs on the farm.  They proved to be good with small children and protective of their family.

A lovable and well trained Pit Bull was chosen to be featured in a television show,  The Little Rascals. Petey was a lovable Pit Bull Terrier that thousands of children adored.

They watched faithfully as he interacted with a gang of young neighborhood children. This was a spinoff from a film called Our Gang.

Even then, there were some people who, because of the breed’s strength and determination, chose to use them in pit fighting.

These dogs could be trained to fight other dogs to the death and yet did not turn on their masters. Being able to control them was important. The dogs needed to be aggressive toward other dogs and not people.

They must be able to handle them, mid-fight in the ring, without having them turn on their masters. Being able to control them was important. The dogs needed to be aggressive toward other dogs and not people.

Most Pit Bulls would not make it in the dogfighting arena because they are not aggressive enough. Sadly, they end up as training bait to encourage the smaller percentage that makes it to the ring.

Breeders in the dog fight world developed a blood-line that was easier to encourage to be aggressive. But, even those dogs are not born aggressive and must be trained to develop that trait.

These criminals abuse the potential fighting dog from puppy-hood onward. They encourage aggressive behavior and do not neuter the animal to keep aggression levels as high as possible.

In addition to dogfighting, these mistreated dogs may be used by drug dealers for protection. They are trained to be aggressive toward humans.

Then, they ignore much more serious attacks by dogs of what many consider family-friendly breeds. Most dog bites come from other breeds.

However, because of their size, a bite from a Pit Bull may do more damage. These are more likely to be reported than a bite from a smaller dog.

At least in part because of the media’s biased reporting on the breed, some insurance companies will not issue policies if you own Pit Bull. Some housing complexes will not allow you to reside in their community if you own one of them.

Affectionate or aggressive, a Pit Bull’s attitude depends upon the person responsible for raising and training him. Properly socialized dogs of almost any breed can make excellent family pets.

However, un-socialized animals of any breed can become aggressive. These dogs are a severe risk to people, especially small children.

IT IS OUR RESPONSIBILITY

Knowing their place in the family pecking order is vital. Furthermore, socialization, basic training, and plenty of exercises help to produce an excellent family pet.

How a puppy grows up is the responsibility of the adult owner. We must provide the essential components required to help a puppy of any breed to mature into the kind of canine companion we all enjoy.

On A More Personal Note……

Although I intellectually understood all the information I shared with you above, I held significant reserve emotionally when around pit bull terriers. I did, that is, until I met Harley.

Harley was a pit bull terrier belonging to two of our grandchildren, Nevaeh and Cayleb. They loved Harley, and he adored them. He tolerated their childish roughhousing with a never-tiring gentleness.

They were often found worn out from hours of playing, curled up asleep together. I do suspect, however, that he would not tolerate anyone trying to do them harm.

The kids loved both Harley and me. They could not imagine that I would not love Harley if I would just meet him.  They insisted on introducing me to Harley. Needless to say, Harley won me over.

Unfortunately, someone moved into our neighborhood who had a deep fear or hatred of pit bull terriers.  We never learned what caused his visceral reaction to the dog.

When he saw Harley running in our front pasture toward his property, he pulled out a gun. The minute Harley reached the border between our yards, he shot him.

There was no aggressive behavior from Harley, only from the man. There was no attempt to walk away from the dog. Nor did he give those of us right behind Harley the chance to call him back home.

None of our other neighbors had ever had any trouble with Harley, so we had no reason to suspect this kind of reaction. We were all shocked and devastated.

The neighbor never even apologized for killing Harley. He did, however, move away one night without saying a word to anyone in the neighborhood.

Was A Lesson Learned?

I will never forget this needless killing of a beloved child’s pet and their anguish nor the unfounded fear that likely caused it. Neither will our grandchildren who so loved Harley.

Nor will our daughter, who sobbed brokenheartedly as she buried Harley in the pasture in which he loved to run and play. She was unable to protect their dog from being killed nor the pain her children suffered.

Harley lives on in all of our hearts and memories. I hope he lives on in the mind and memory of the man who killed him and that he learned something from his terrible mistake. Harley and those who loved him paid an awful price for such a lesson.

I shared this story in an effort to raise awareness of how devastating unfounded hatred or fear of a particular breed can cause to innocent people as well as their beloved pets.

When you wonder if the pit bull you see is a family pet or fighting dog, please don’t rush to make a conclusion. You may be wrong. The dog might be both.  A pit bull that has been trained to fight can be rehabilitated. 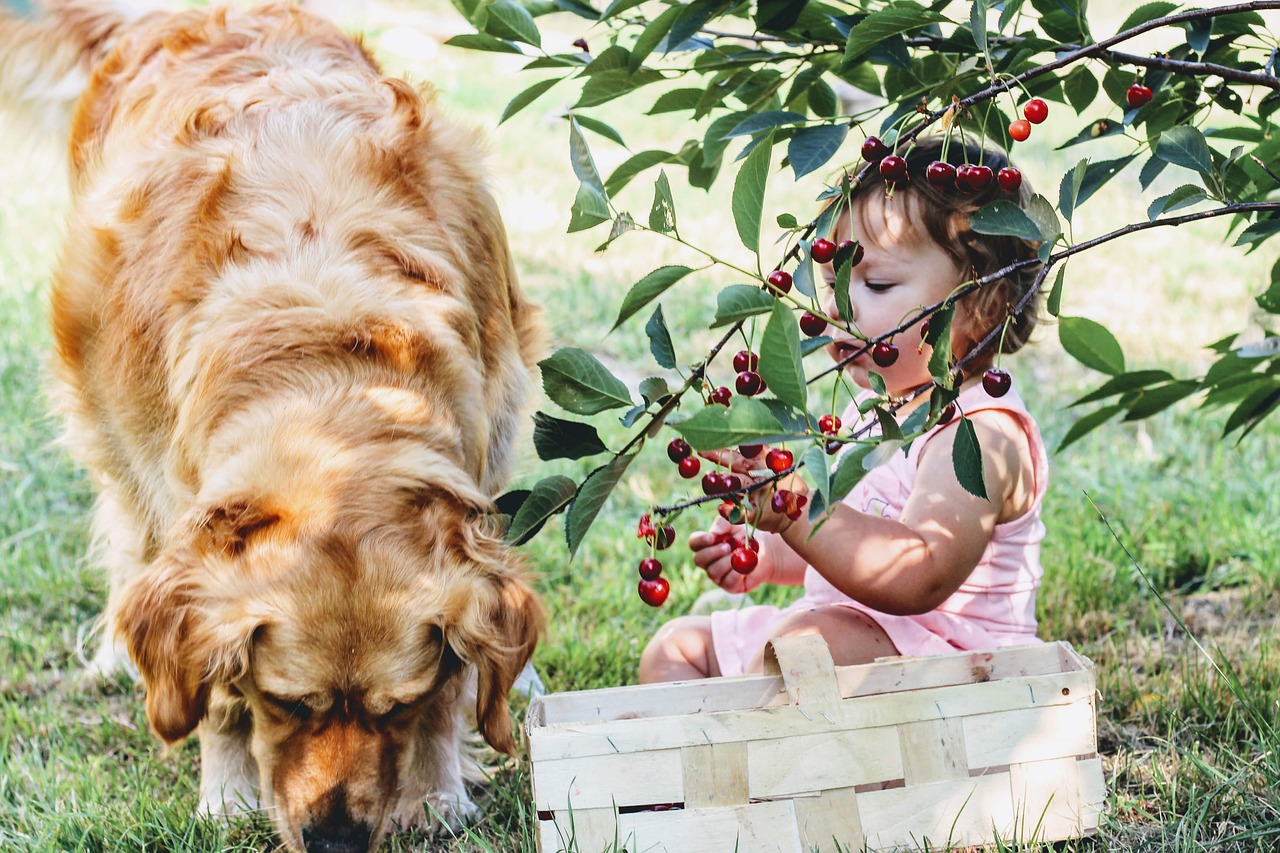 Grapes can cause serious harm to dogs, who can die … 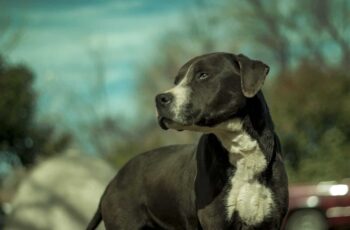 One morning, April Sullivan and her husband woke up to …